Why does God, in the mouth of Isaiah, declare that living for others is an act of fasting? And why is it that the Church pairs the reading from Matthew’s gospel in which Jesus is asked why his disciples do not fast with this Isaiah reading?…[read more]

What does a more intentional heeding of God’s voice require of us? As T. S. Eliot writes in Ash Wednesday, we must first ask that God “teach us to sit still.” There have been times in life when being and sitting still have seemed much easier to me. If, as we read yesterday from 2 Corinthians, that “now is the acceptable time; now is the day of salvation” (2 Cor. 6: 2), then my current restlessness, my difficulties in being and sitting still are the truth to be confronted this lent. It is one thing to heed God’s voice when…[read more] 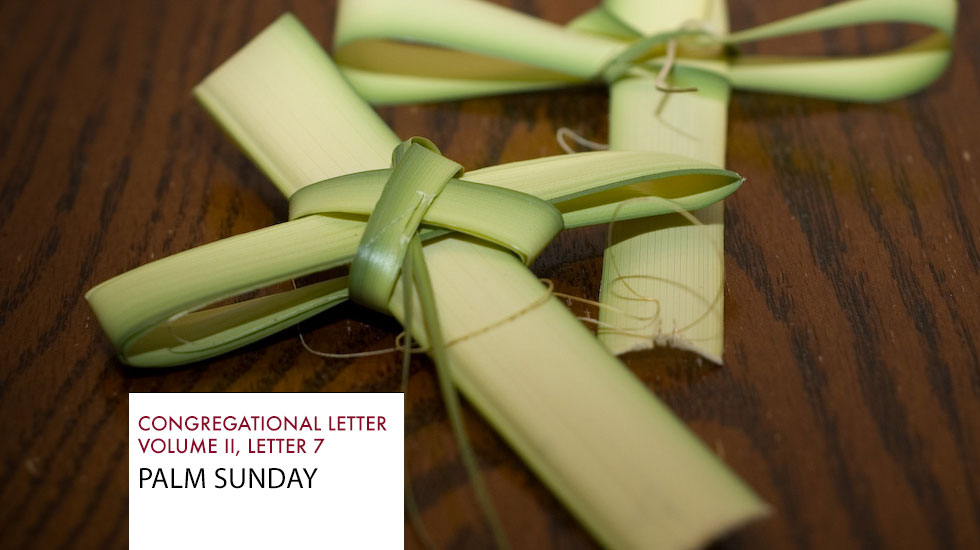 Palm Sunday | 29 March 2015 French | Dutch Dear Brothers, Associates and Collaborators: For God so loved the world that He gave his only Son, so everyone who believes in Him might not perish but might have eternal life. Jn 3:16 For the past six weeks we have been preparing ourselves to receive ever…[read more]
“All those who used to be my friends watched for my downfall, ‘Perhaps he will be seduced into error, Then we will master him and take our revenge!’” Jeremiah 20: 10 Jesus answered them, “I have shown you many good works from the Father; for which of these do you stone me?” . . .…[read more]
“Yet I do not seek my own glory; there is One who seeks it and he will be the judge. Amen, amen, I say, to you, anyone who keeps my word will never see death.” John 8: 50- 51 The section of John’s gospel we are reading these days is set in the context of…[read more] 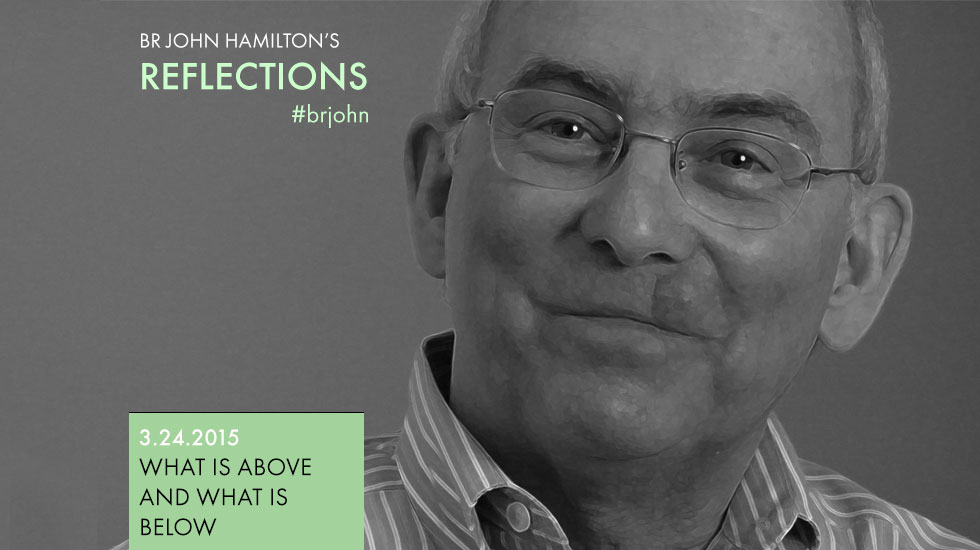 They did not understand that he spoke to them of the Father. So Jesus said, “When you have lifted up the Son of man, then you will know that I am he, and that I do nothing on my own authority but speak thus as the Father taught me. And the one who sent me…[read more]
Go, tell my servant David, “When your time comes and you rest with your ancestors, I will raise up your heir after you, sprung from your loins, and I will make his kingdom firm. It is he who shall build a house for my name.” 2 Samuel 7: 4; 12-13 When his mother Mary had…[read more]
The Father judges no one, but has given all judgment to the Son, that all may honor the Son, even as they honor the father. Anyone who does not honor the Son does not honor the Father who sent him. John 5: 22-3 See what great love the Father has lavished on us, that we…[read more] 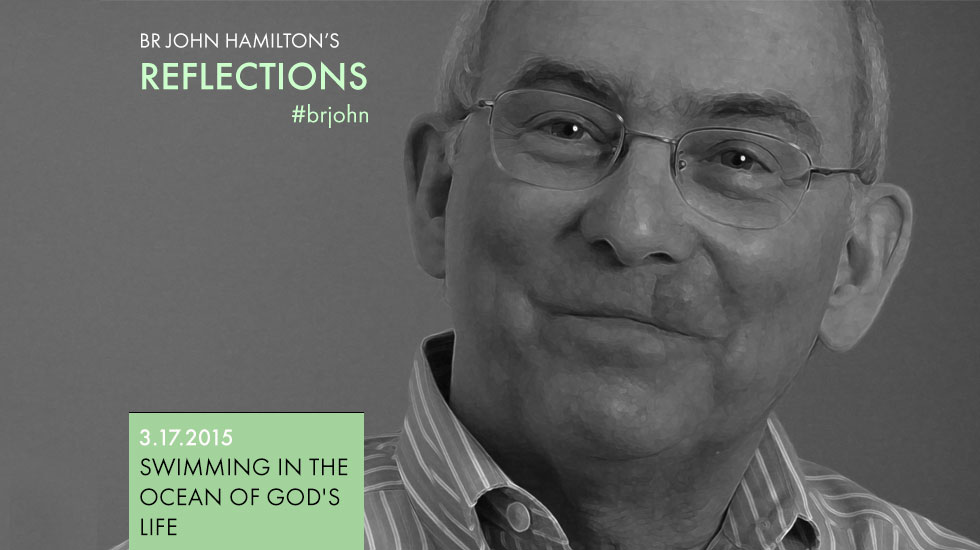 He measured off another thousand; it was now a river which I could not cross; the stream had swollen and was now deep water, a river impossible to cross. He then said, “Do you see, son of man?”       Ezekiel 47: 5-6 The man went away and and told them that it was…[read more]
The official said to him, “Sir, come down before my little boy dies.” Jesus said to him, “Go; your son is living.” The man believed the word that Jesus spoke to him and went his way. As he was going down, his slaves met him and told him that his child was living. So he…[read more]