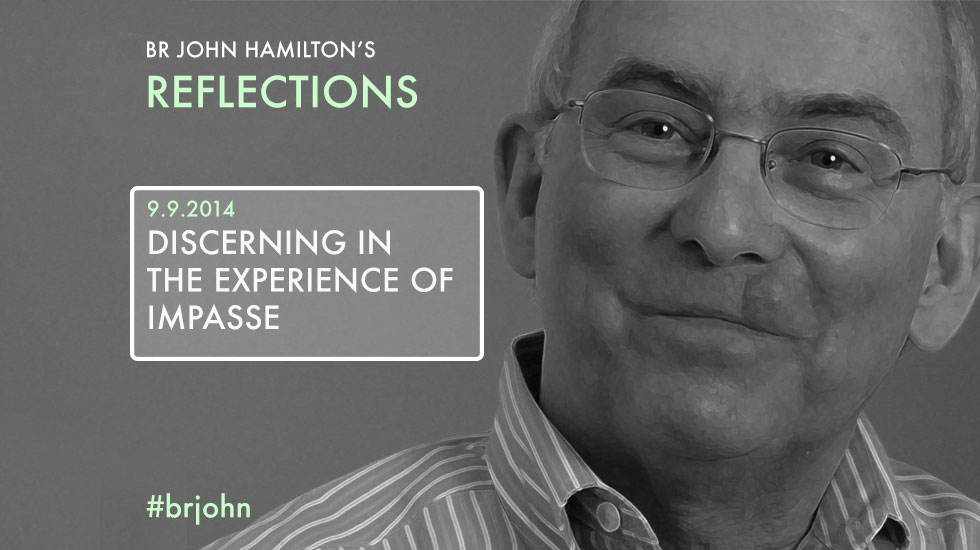 But they [the scribes and Pharisees] were beside themselves with anger. They began to discuss with each other what they might do to Jesus. During that time, he went off into the mountains to pray. He spent the entire night in prayer to God. When it was day, he summoned his disciples. He chose from…[read more] 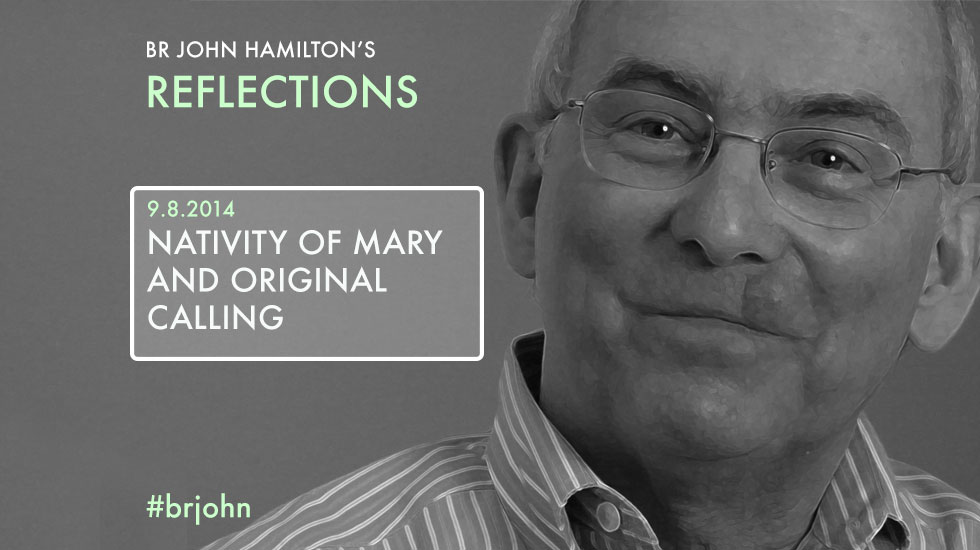 From you shall come forth for me one who is to be ruler in Israel; whose origin is from of old, from ancient times. Micah 5: 2 “Joseph, Son of David, do not fear to take home Mary your wife. For what has been begotten in her is from the Holy Spirit.” Matthew 1: 20…[read more] 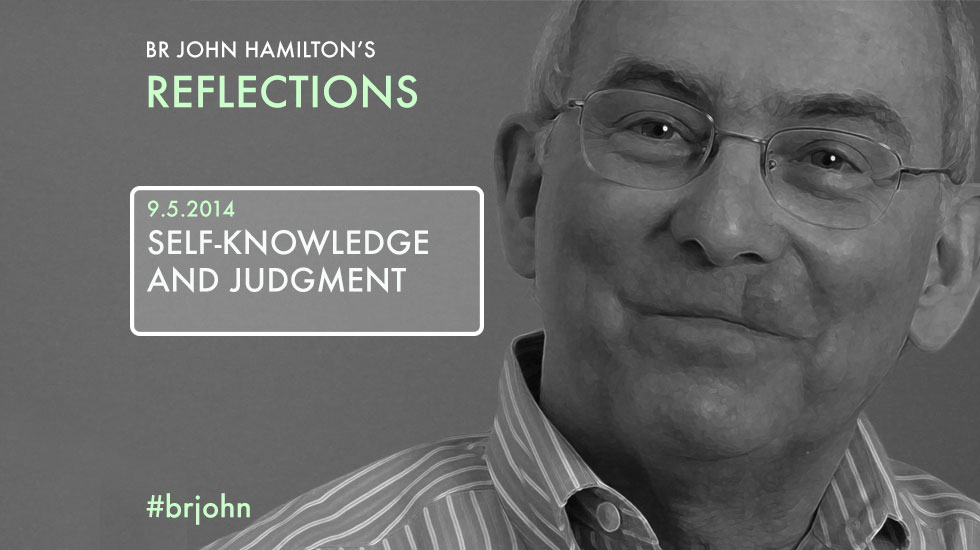 True, my conscience does not reproach me at all, but that does not prove that I am acquitted: the Lord alone is my judge. Therefore, do not make judgement before the appointed time, until the Lord comes, for he will bring to light what is hidden in darkness and will manifest the motives of our…[read more] 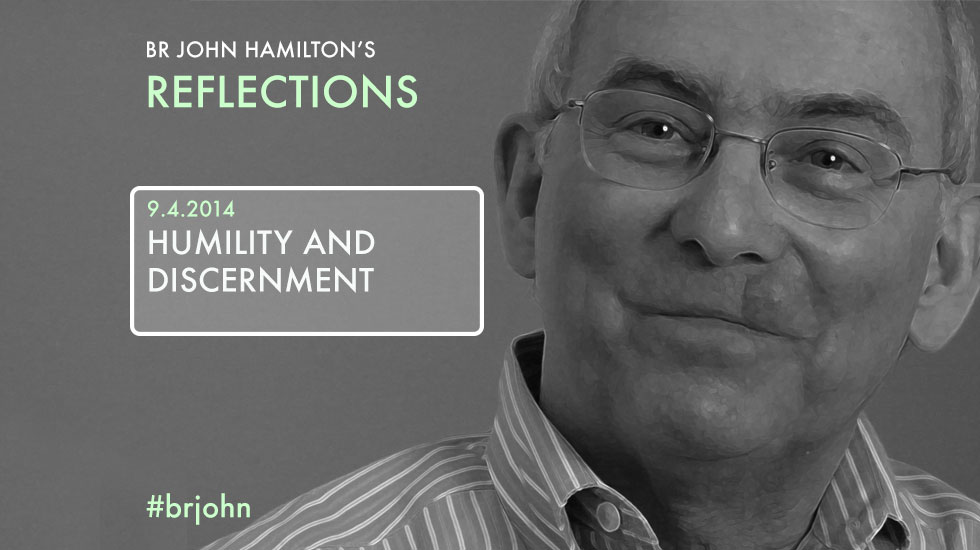 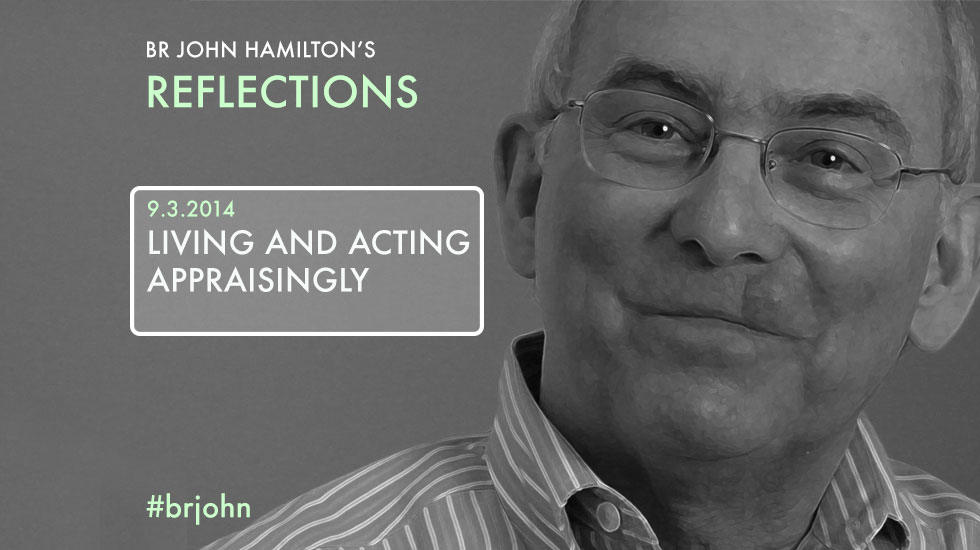 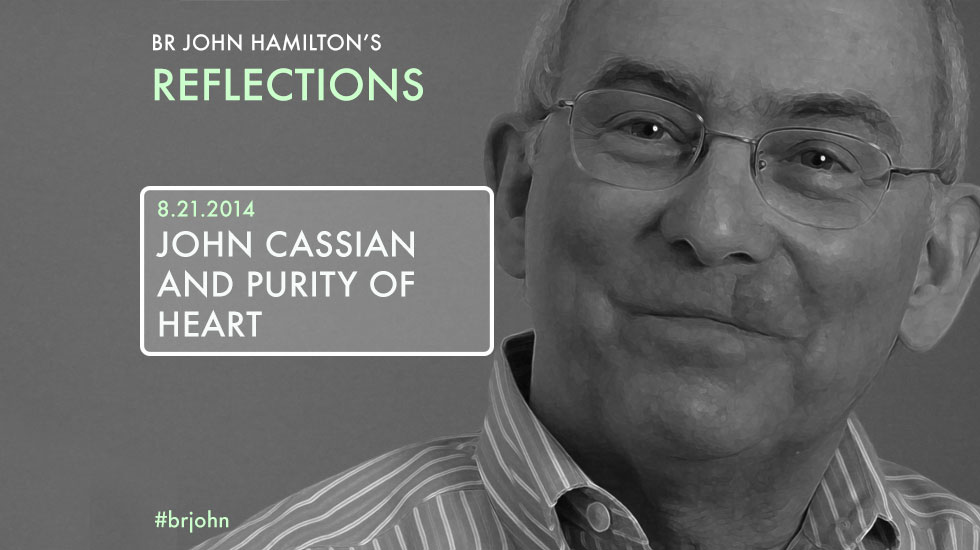 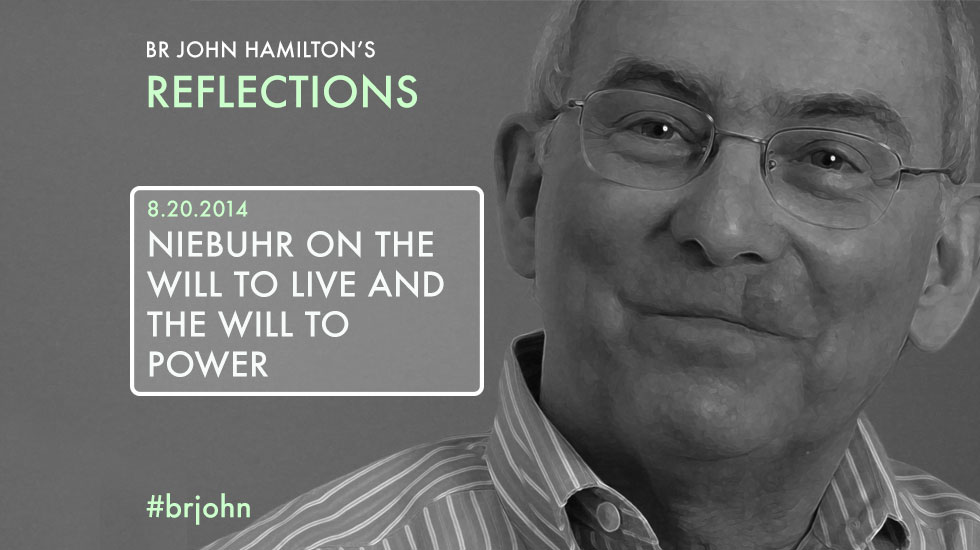 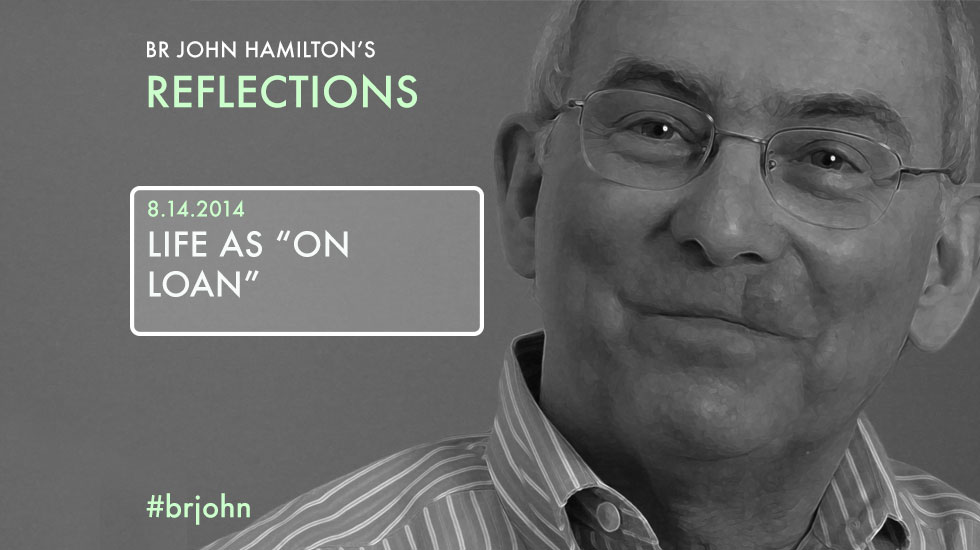