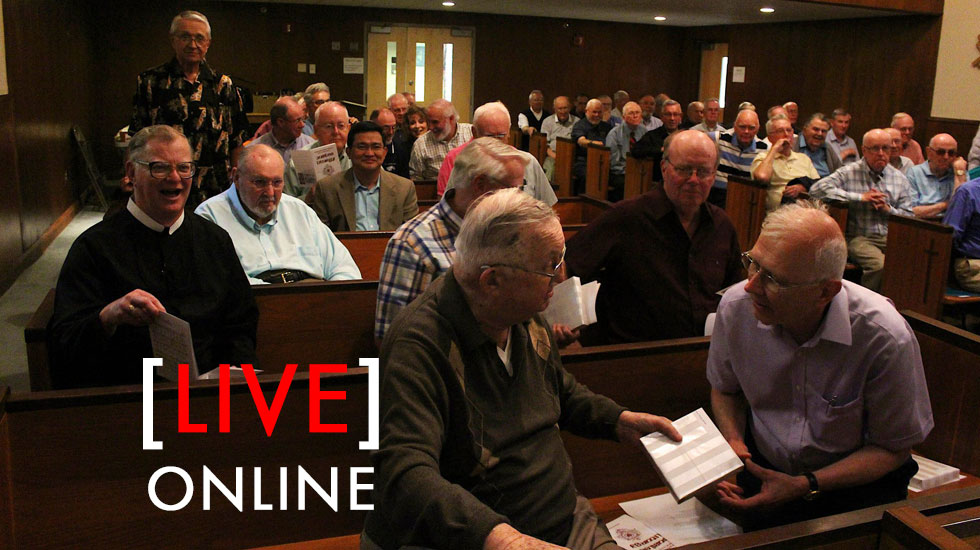 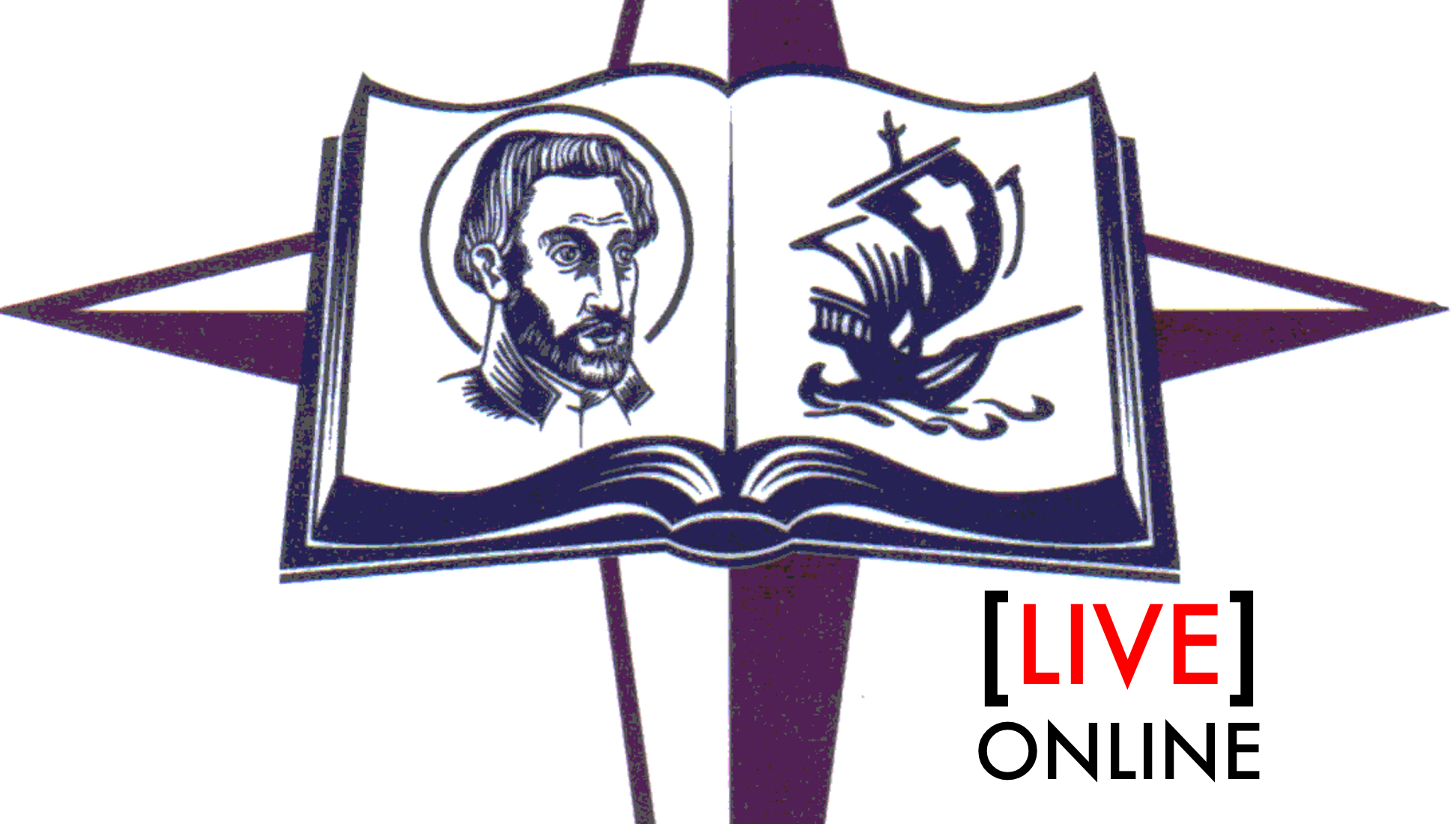 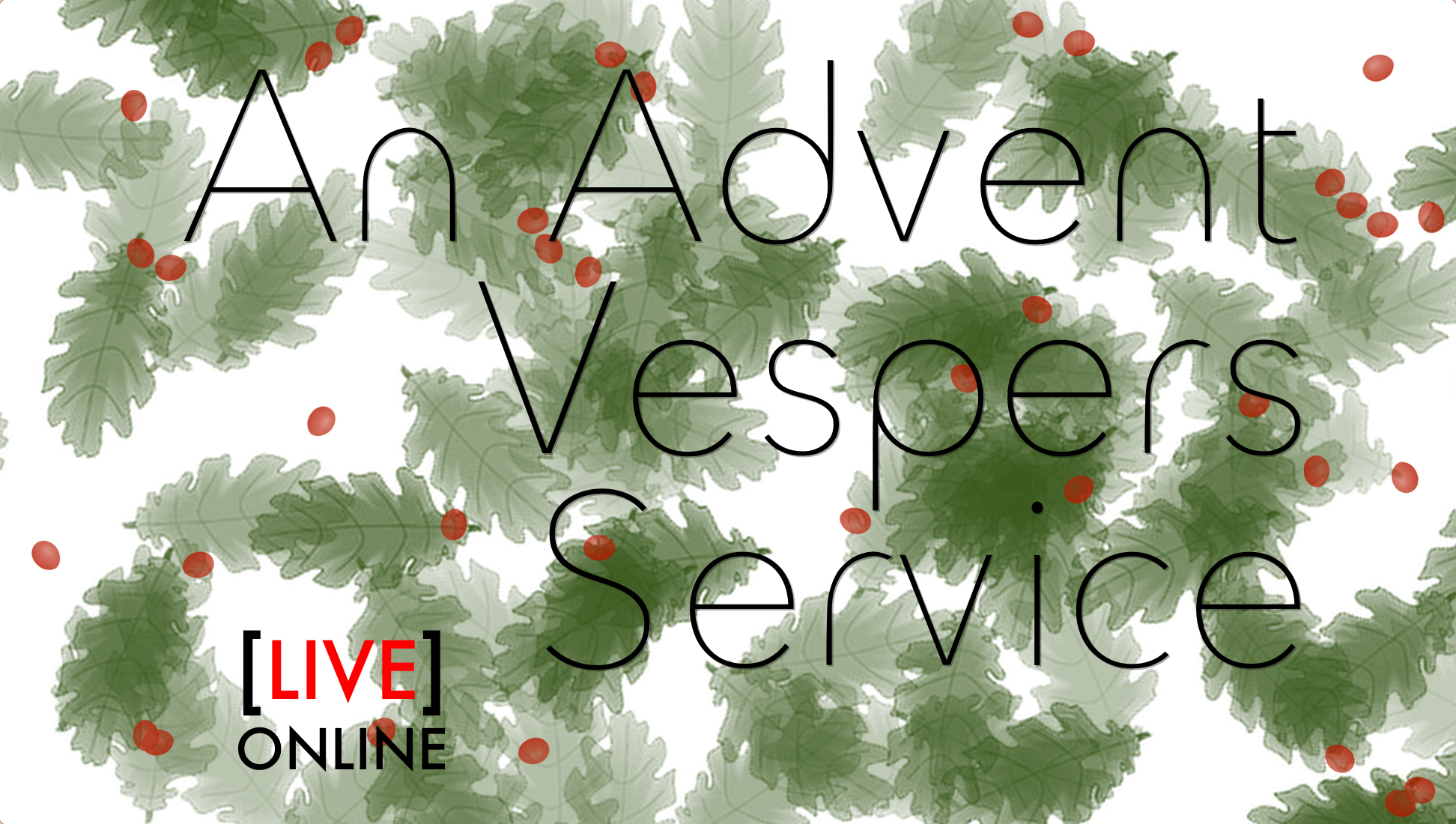 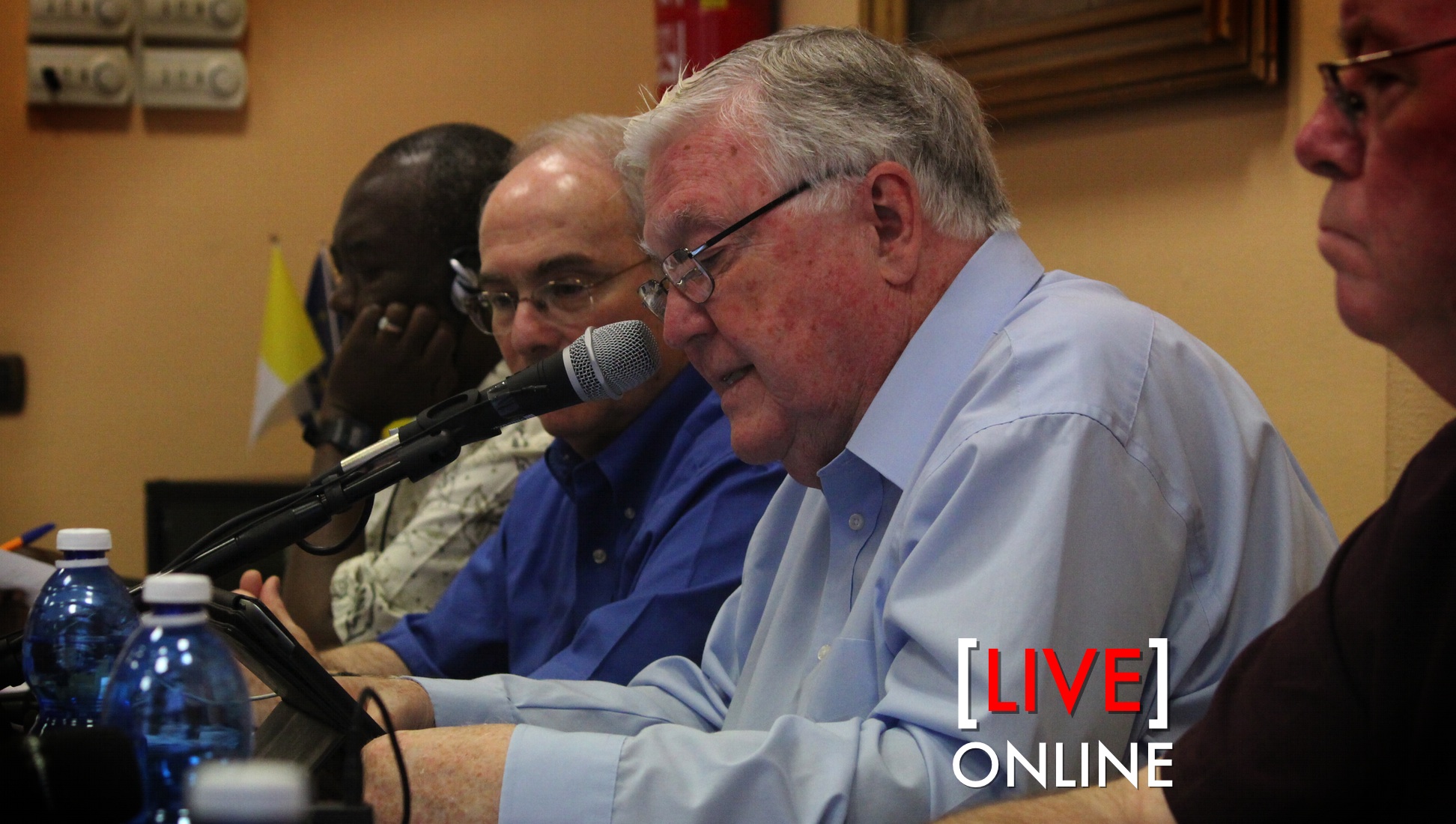 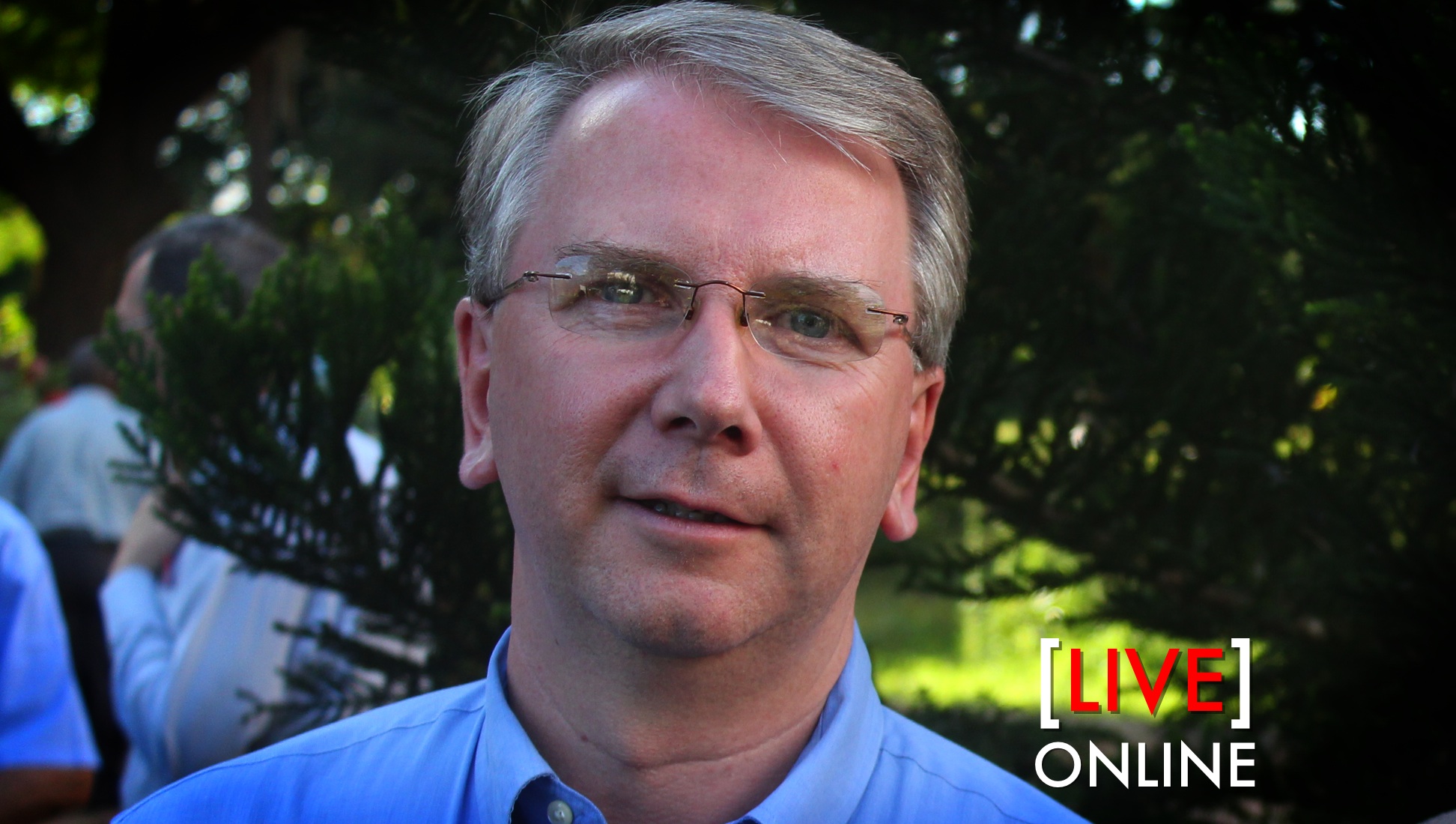 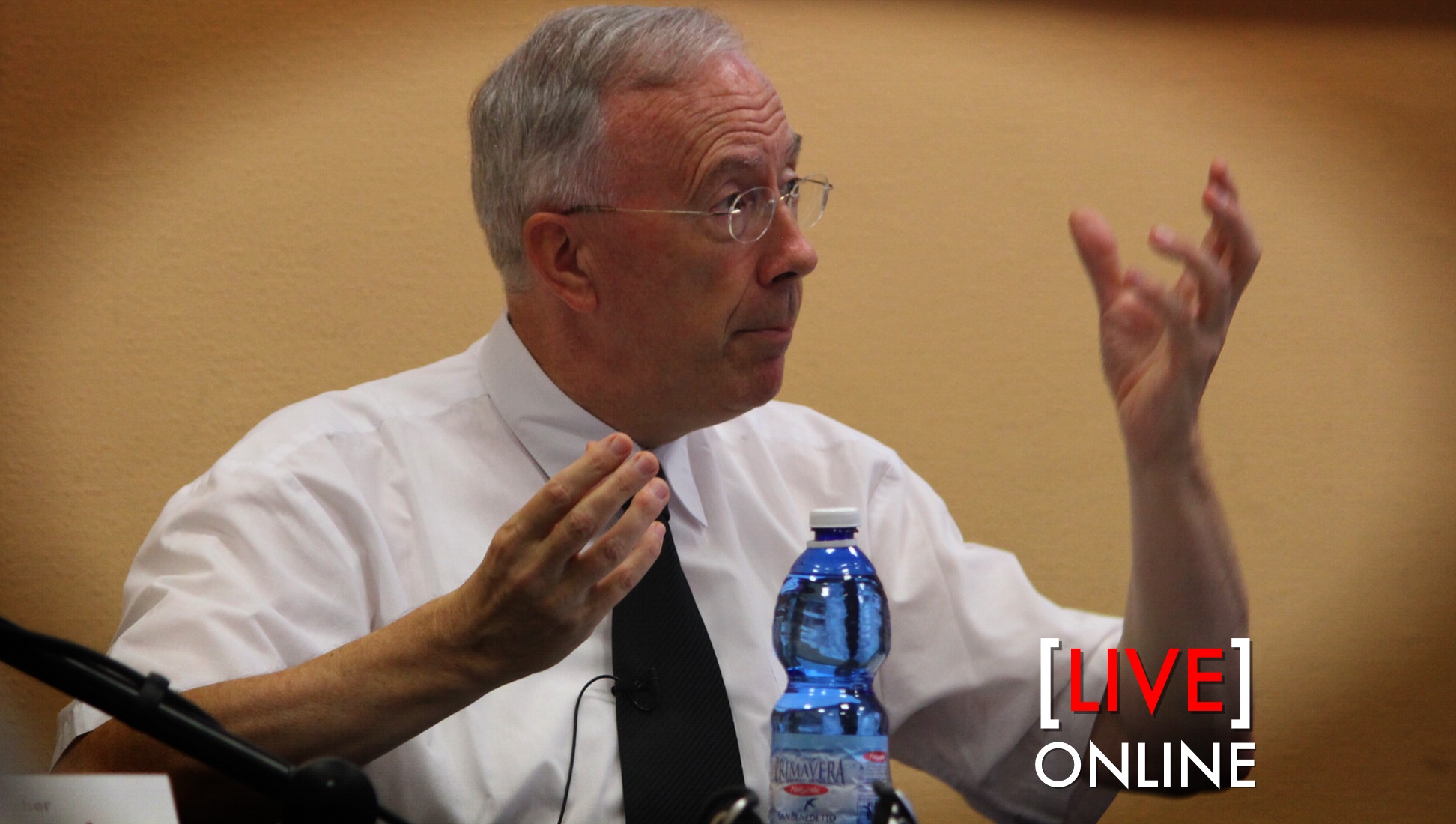 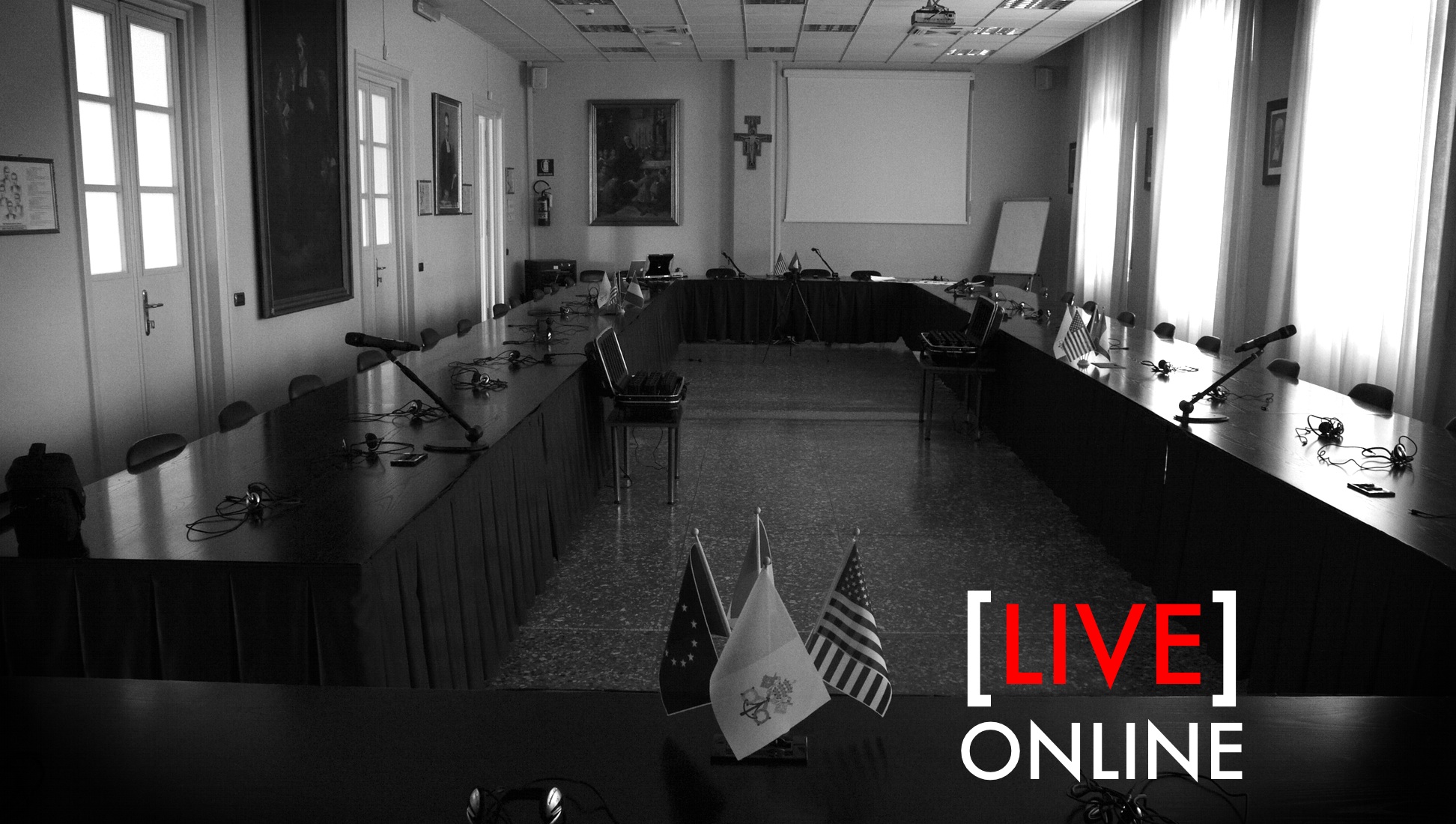 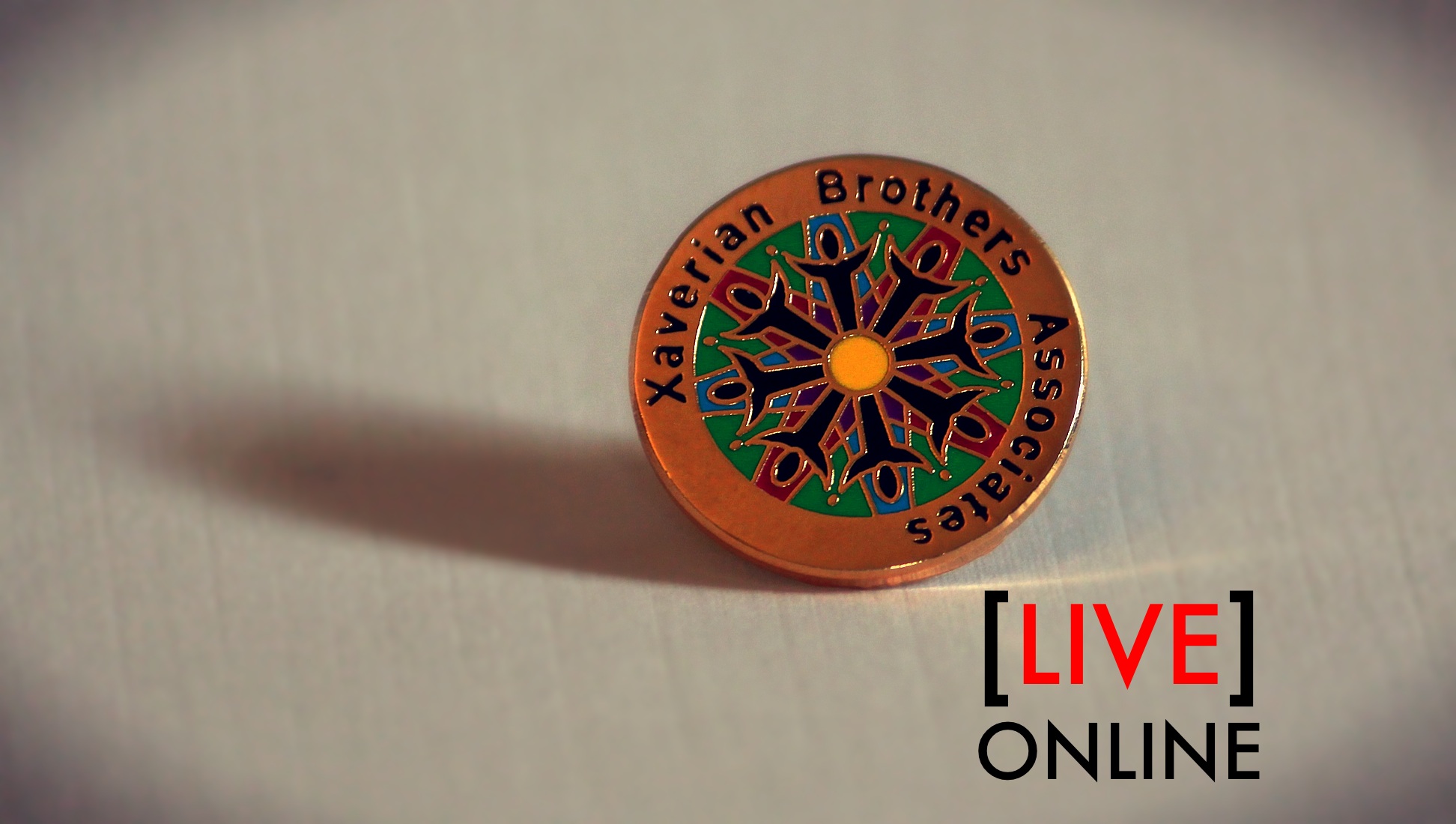 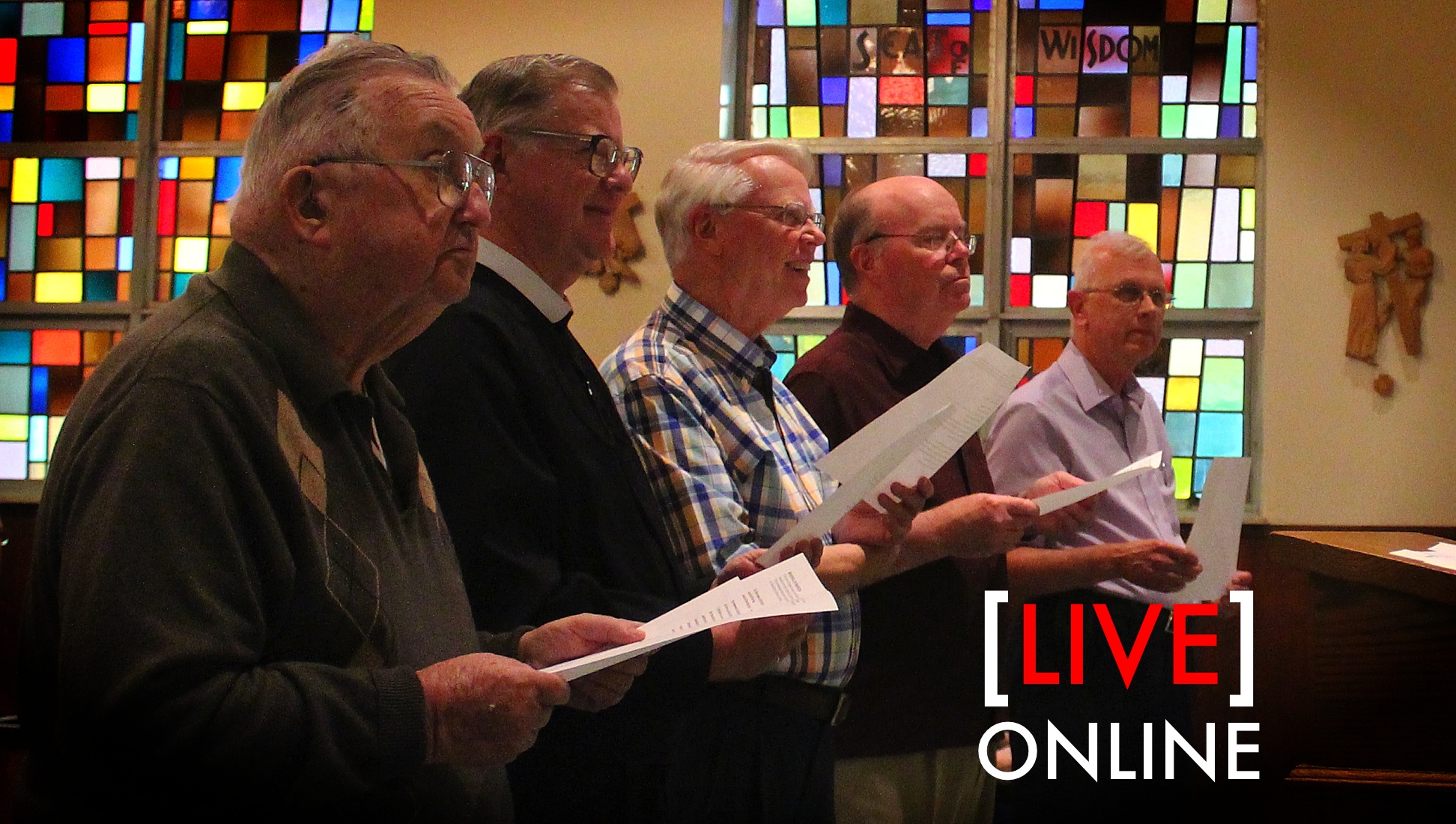 The Jubilee Celebration took place on Saturday, June 8th in Xaverian Brothers High School in Westwood, Massachusetts. If you missed the mass, you’re in luck! We have a recording just below. Additionally, below we’ve posted the text of Brother Lawrence Harvey’s reflection from the ceremony.   Grant that we, who call on you in…[read more]