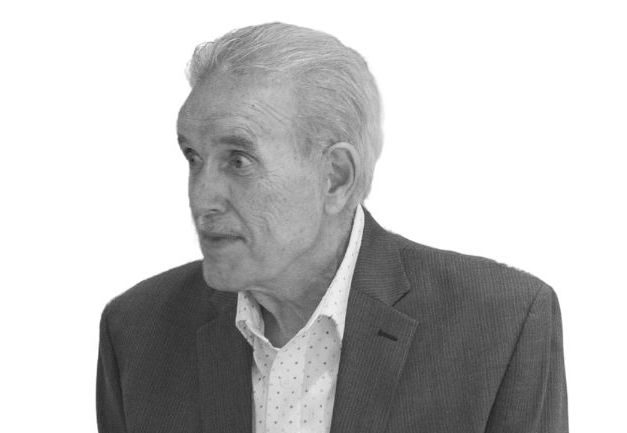 John was an extremely private and independent person. As a result, uncovering his ‘hidden wholeness’ is challenging.…[read more] 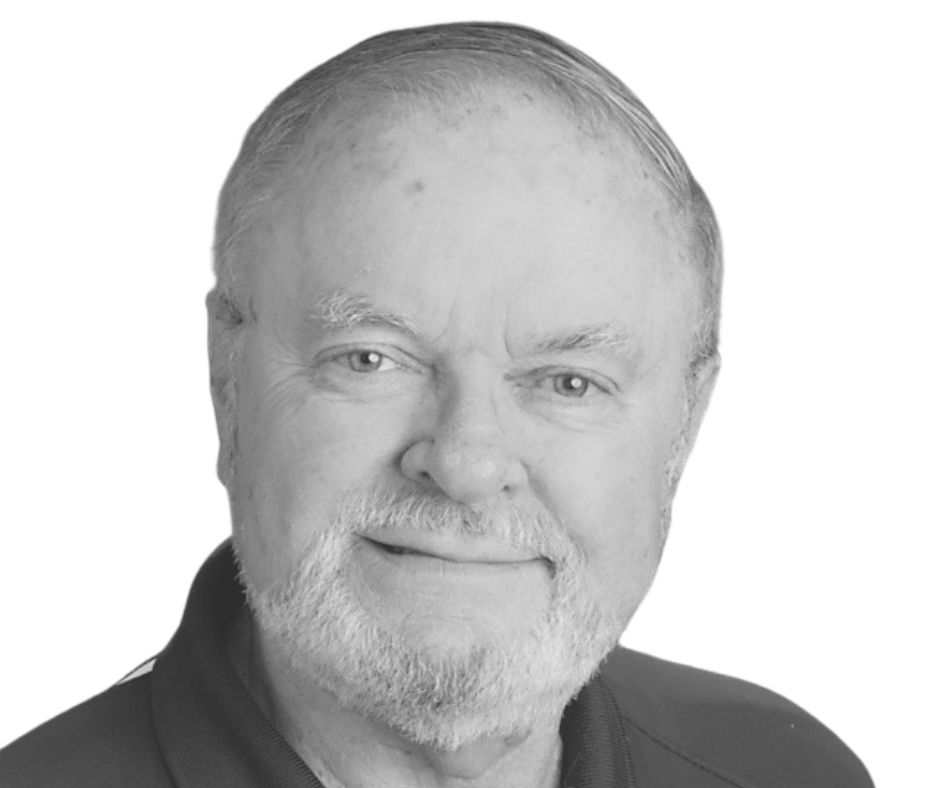 In the gospel reading for Monday, January 11, we read about Jesus’ invitation to Simon and Andrew and then to James and John to ‘come after me, and I will make you fishers of men.…[read more] 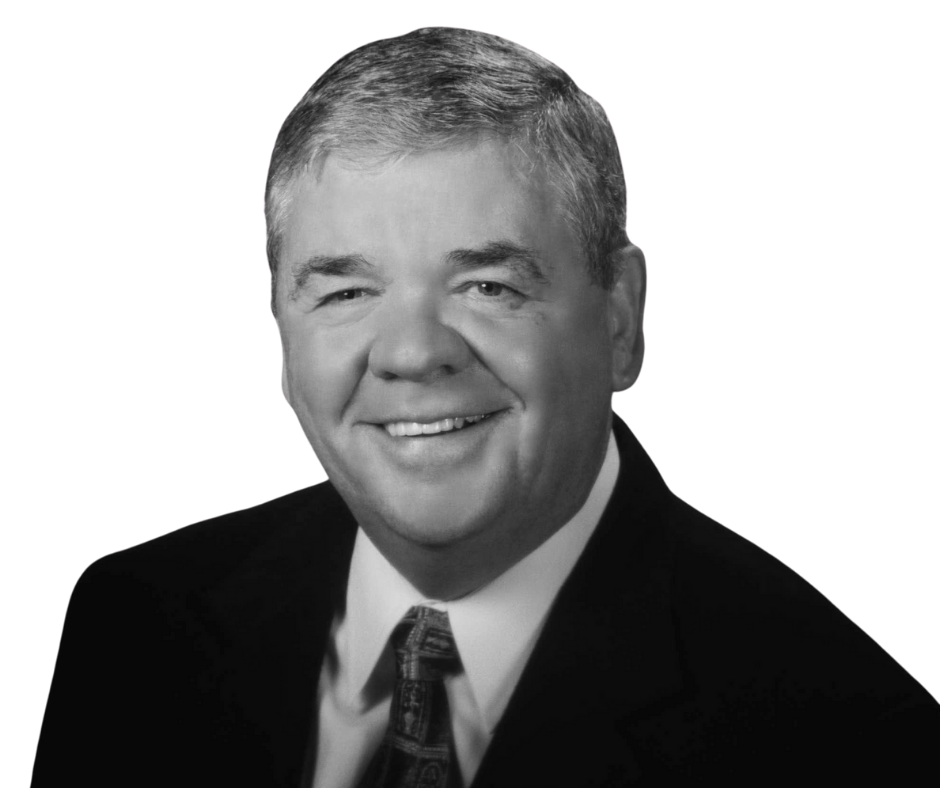 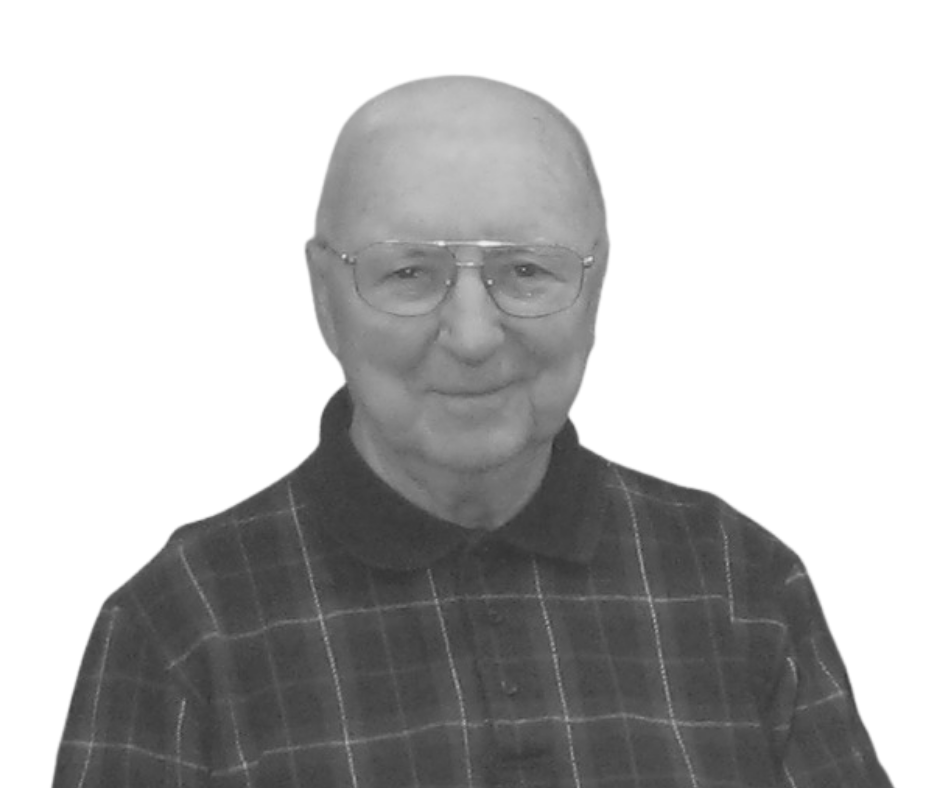 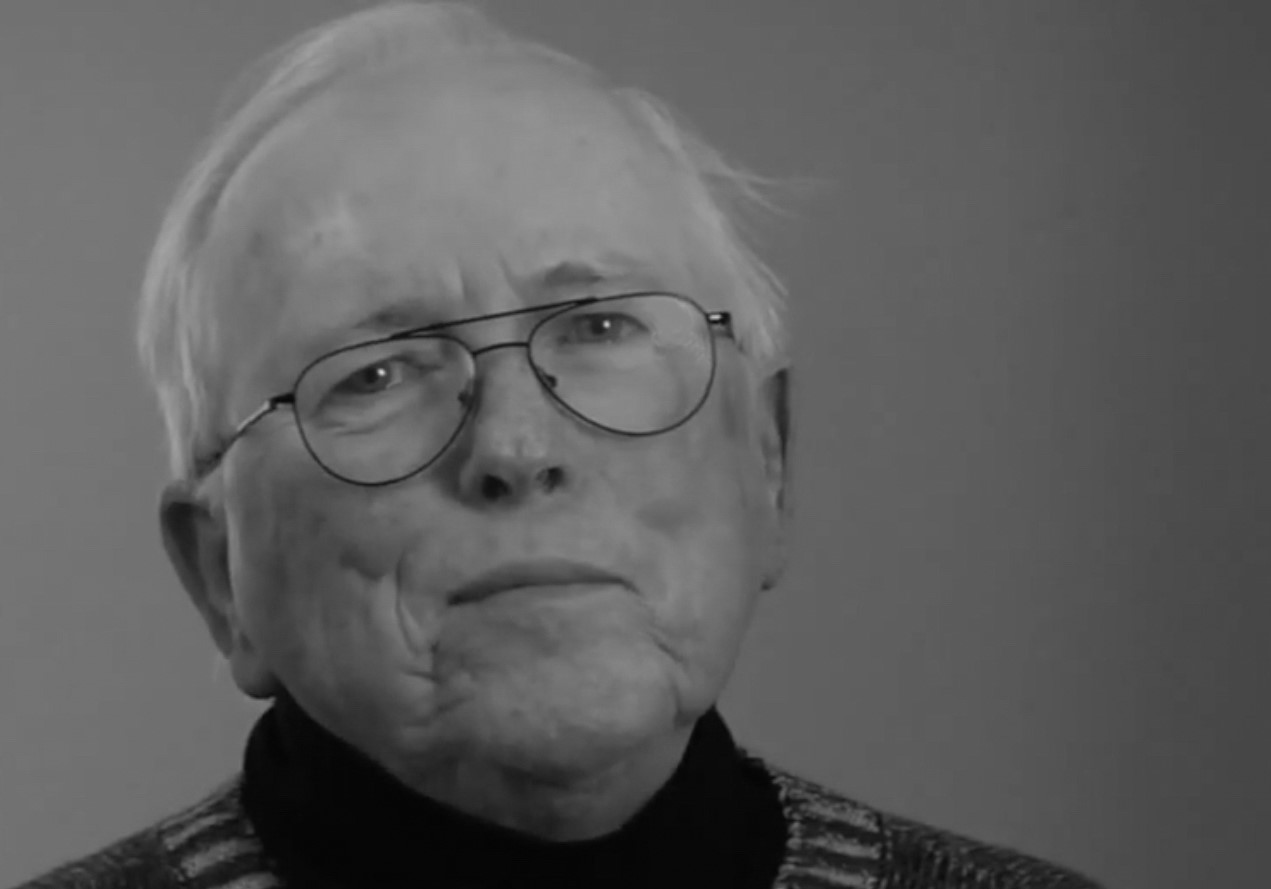 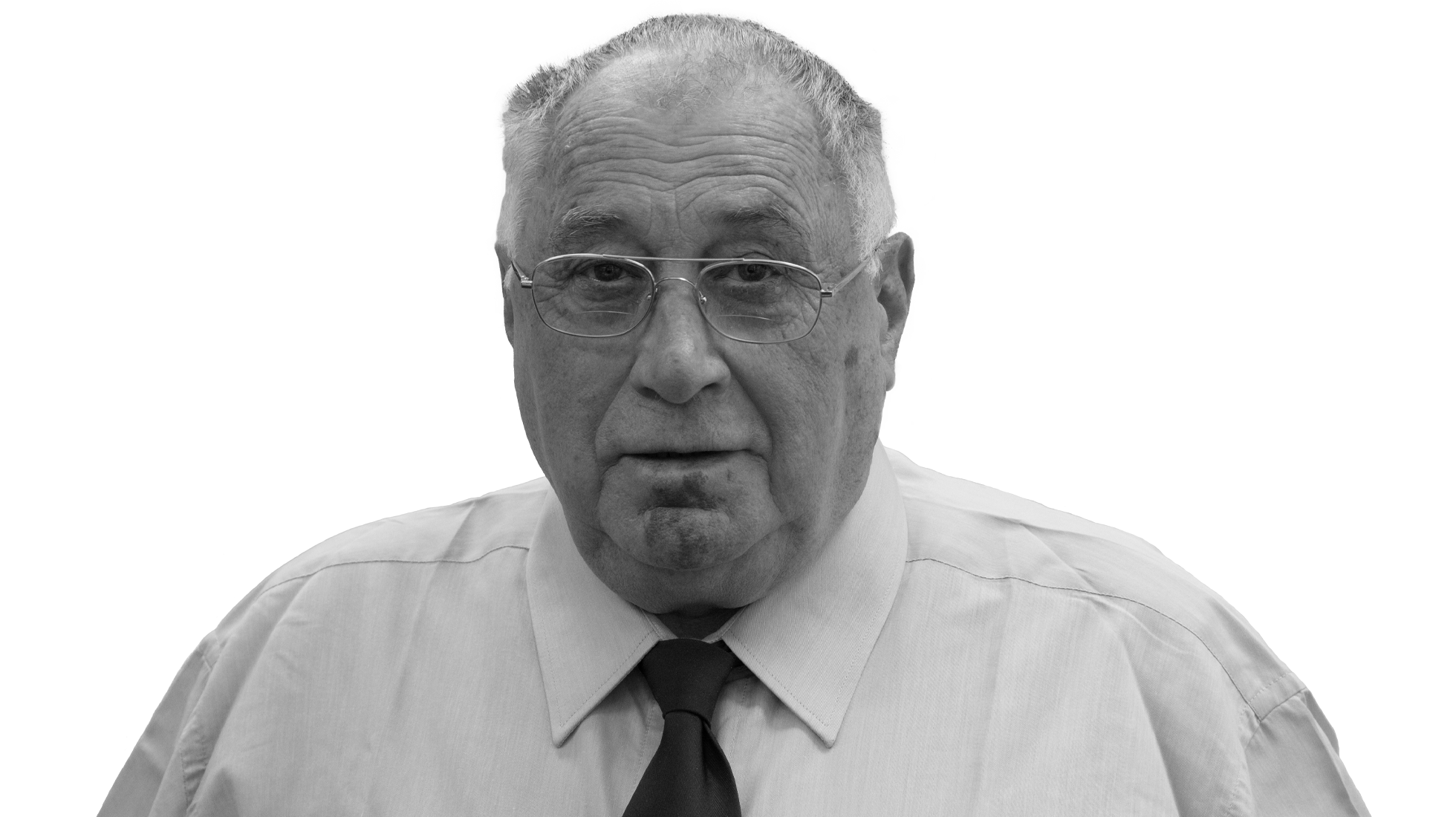 Simplicity is often cited as a characteristic of the Charism of the Xaverian Brothers. Brother Gerard De Beuckelaere was a man of simplicity. It is said also that simplicity is at the heart of religious life. Moreover, simplicity is not innate. To the contrary, Thomas Merton notes that simplicity is to be cultivated and developed by the practice of a sincere and humble acceptance of one’s gifts and shortcomings. Quoting Saint Bernard, Merton reflects that “As religious if we want union with God, let us be obedient and seek to do what benefits others and not what happens to suit…[read more] 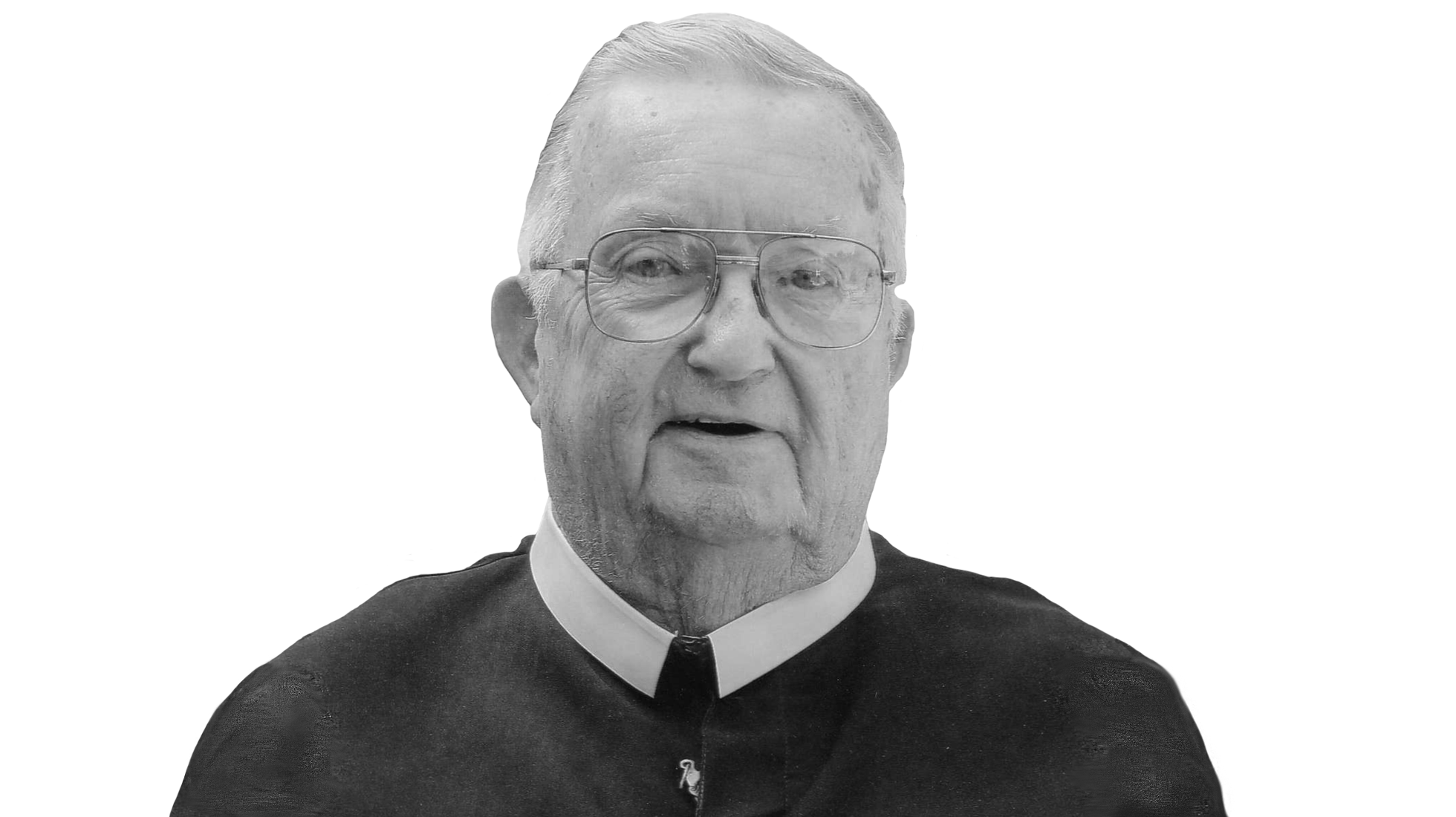 At the age of ninety-four, Brother Philip White was the "Dean" of our Congregation. The oldest Xaverian Brother alive. The word "alive" best describes Brother Philip’s stance toward life, toward the students he taught and their families and toward his Brothers in community. Phil was born in Boston on March 21, 1925 to Mary and Harry White. He was one of six children. This three sisters and two brothers have pre-deceased him. Phil grew up in Quincy. He met the Xaverian Brothers as a student at Mission High School in Roxbury.…[read more] 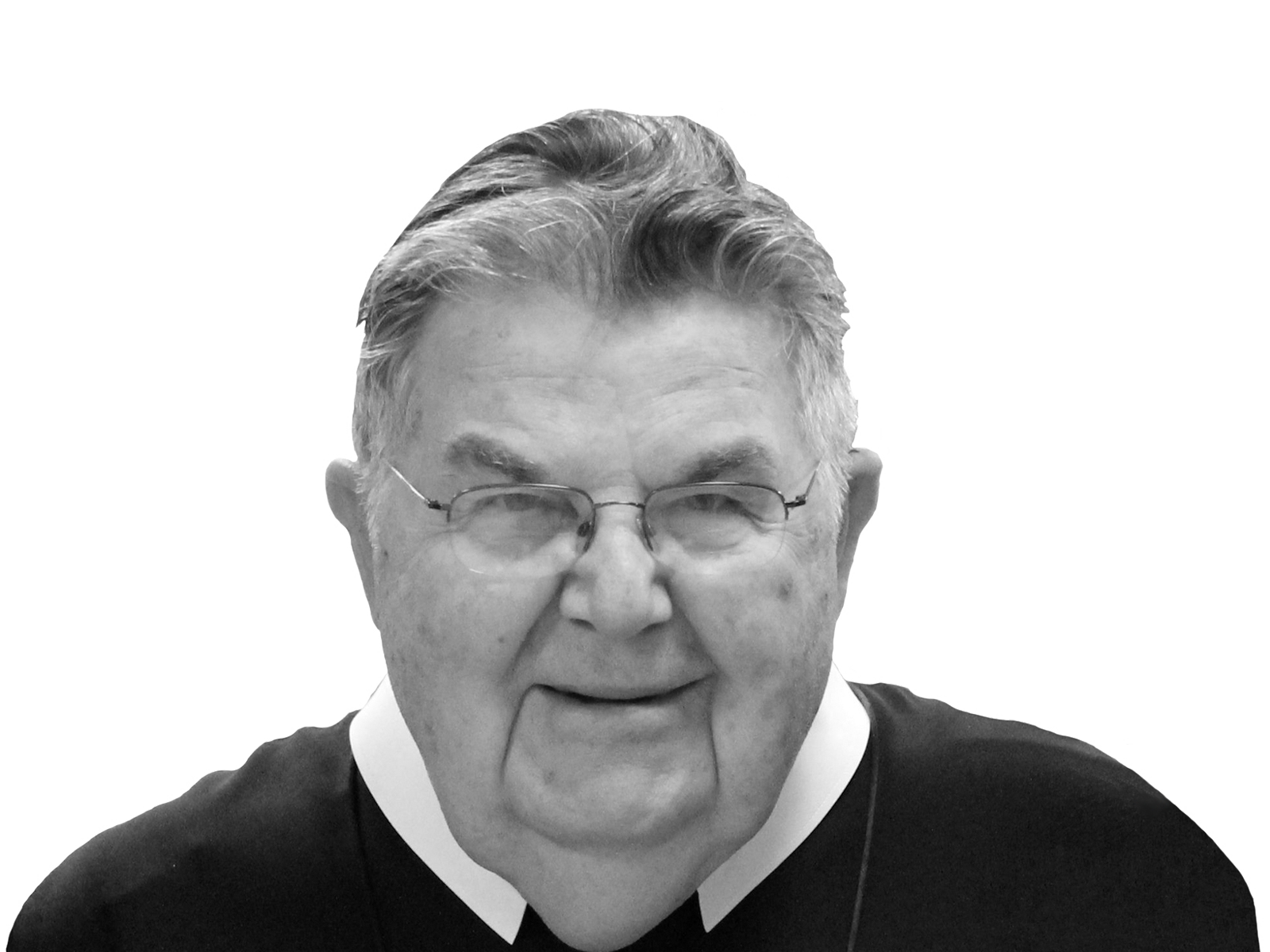 Brother Arcadius Alkonis died last night, just before midnight. In addition to his ministry in Brooklyn, the Bronx, Bardstown KY, and Danvers, Arcadius spent almost twenty-five years as a missionary in Kenya. Brother Arcadius, in his very full life, embodied the spirit of the above exhortation.…[read more] 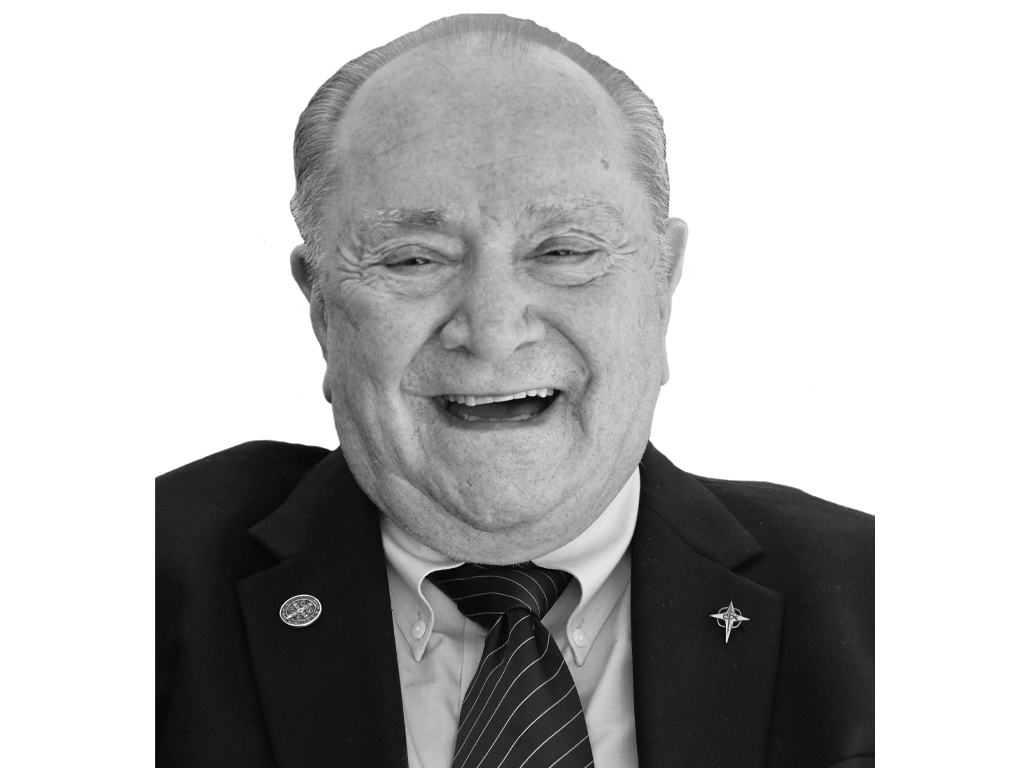 Brother Henry Francis would have celebrated his 85th birthday on September 30, 2019. He enjoyed a full life. He impacted many people. Henry was born and raised in Brooklyn. The son of Henry and Lucia Marino, immigrants from Sicily, Henry was the youngest of four children. He had three sisters. The Marino’s formed Henry in the love of family, Church, the value of education, and naturally his love of the Italian language, cuisine and culture. Henry graduated from New Utrecht Public High School in 1952. After being admitted to Saint John’s University, Henry completed his undergraduate degree in English Literature…[read more] 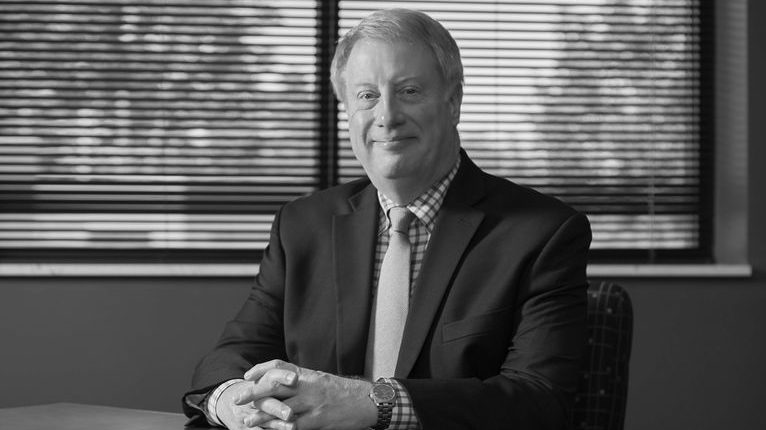 Some of you many already be aware of the sad news we received on Sunday, May 5: Dr. Perry Sangalli, President of Saint Xavier High School in Louisville, Kentucky, passed away peacefully. Perry was recently diagnosed with advanced stages of colon cancer. His passing comes as a shock to all.…[read more]