LIVING THE CHARISM ›
Originally sent as an email to Brothers of the Congregation on December 29, 2012 (click here to download PDF version) Dear Brothers, In a homily I heard on Christmas, the preacher was reminding us of the reality of Christ’s birth, a reality that can stand in stark contrast to the often serene and pastoral images…[read more] 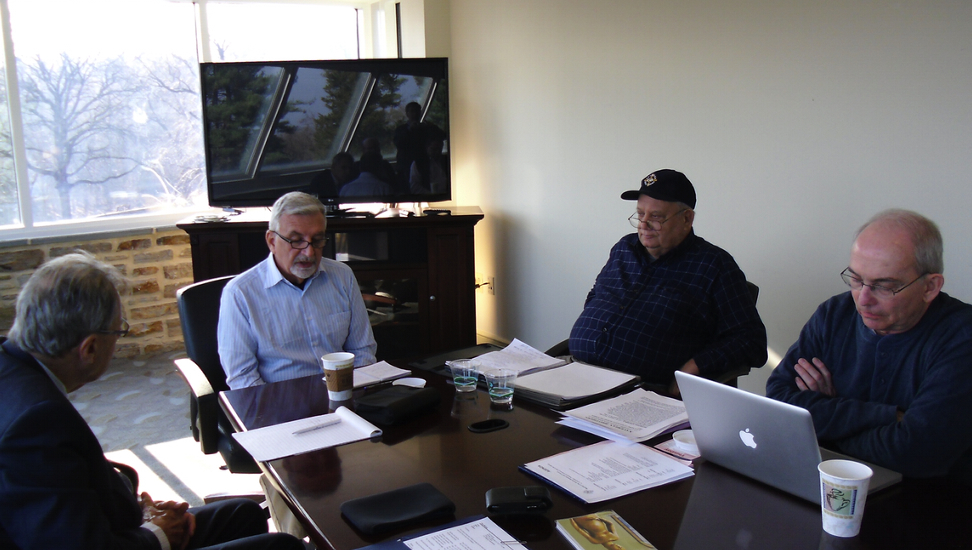 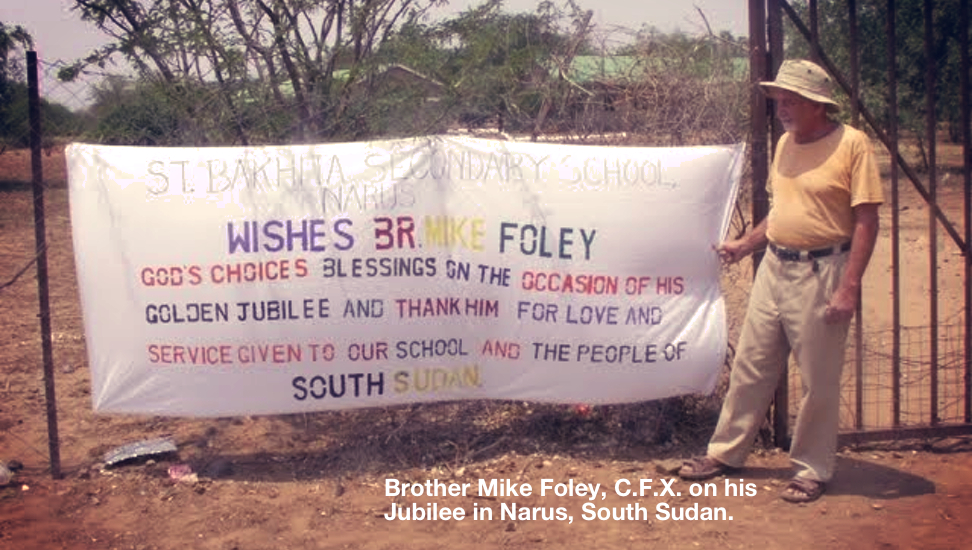 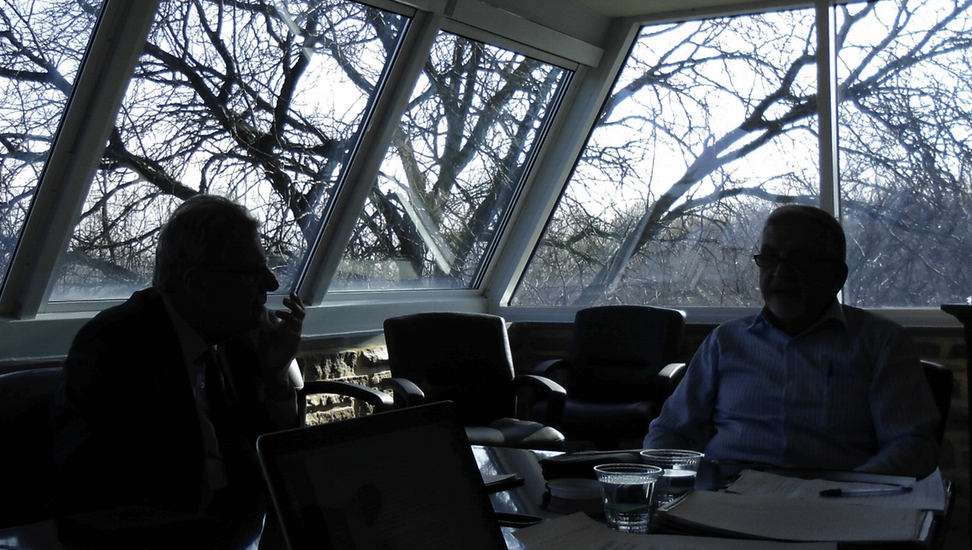 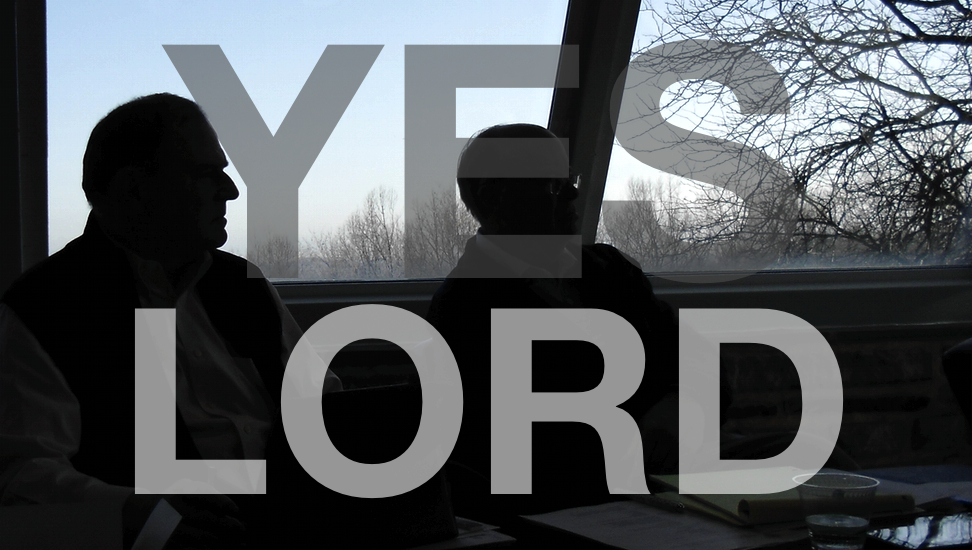 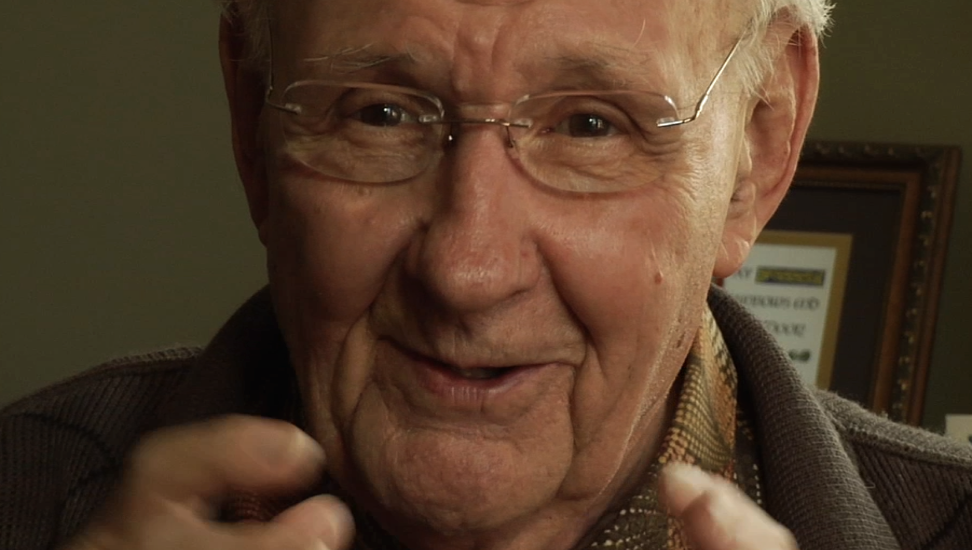 Brother John Olsen visited the Generalate in Baltimore in November to discuss his life as a Xaverian Brother. We’ve chosen here to share a few clips on the theme of Vocation. Brother John has been a Xaverian Brother for over 60 years. He is currently the Associate Director at the Assisi Bridge House and Independent…[read more] 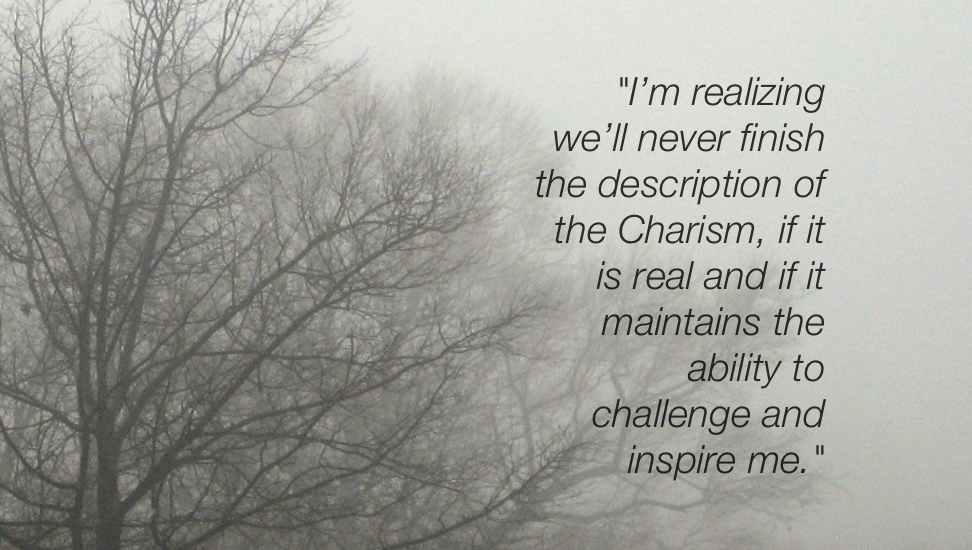 Over the past five days, General Superior, Brother Lawrence Harvey, and an advisory council met to reflect on a variety of Congregational matters. The council members present were Brothers Daniel Skala, Roger Demon, Paul Murray, François Musongo, Louis Calmel, and John Hamilton. The Meeting began with an opening prayer and reflection [Click here to view…[read more]
The following was orginally sent as an email to Brothers, Associates, and Collaborators on November 26, 2012, the Anniversary of the Death of Theodore James Ryken. Dear Brothers, Associates, and Xaverian Collaborators, For some years now we have taken the 8-day period between November 26 (the anniversary of the death of the Founder) and  December 3…[read more] 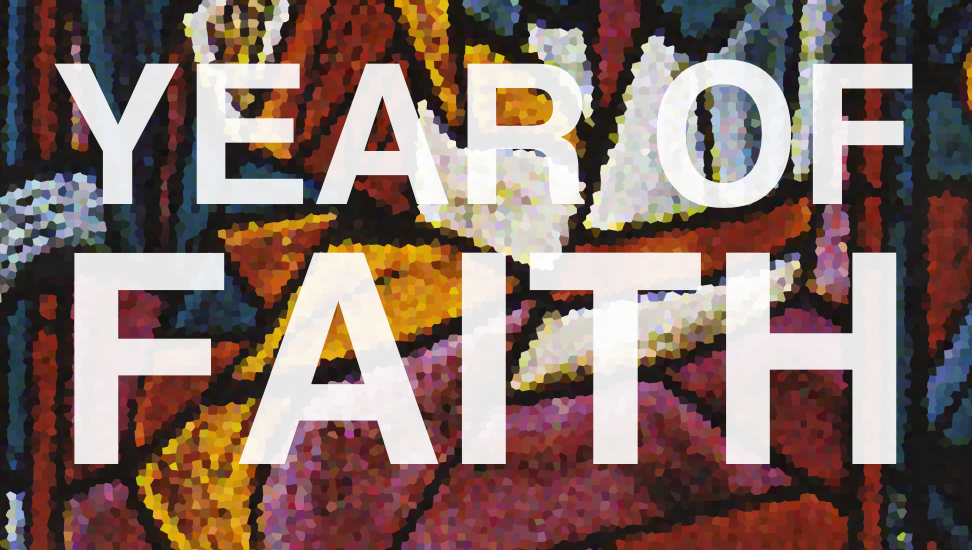 A proposal concerning reflection and meditation for those who are preparing for final vows in the Congregation of the Brothers of St. Francis Xavier as well as continuing formation for all (both religious and lay Xaverians).…[read more]
Often, when I’m trying to find the words to express something that is important for me personally or for the community — for example how I live the Xaverian charism or more than that what I felt and what I still feel when I realized that I’ve fallen in love with God and with His service and what…[read more]