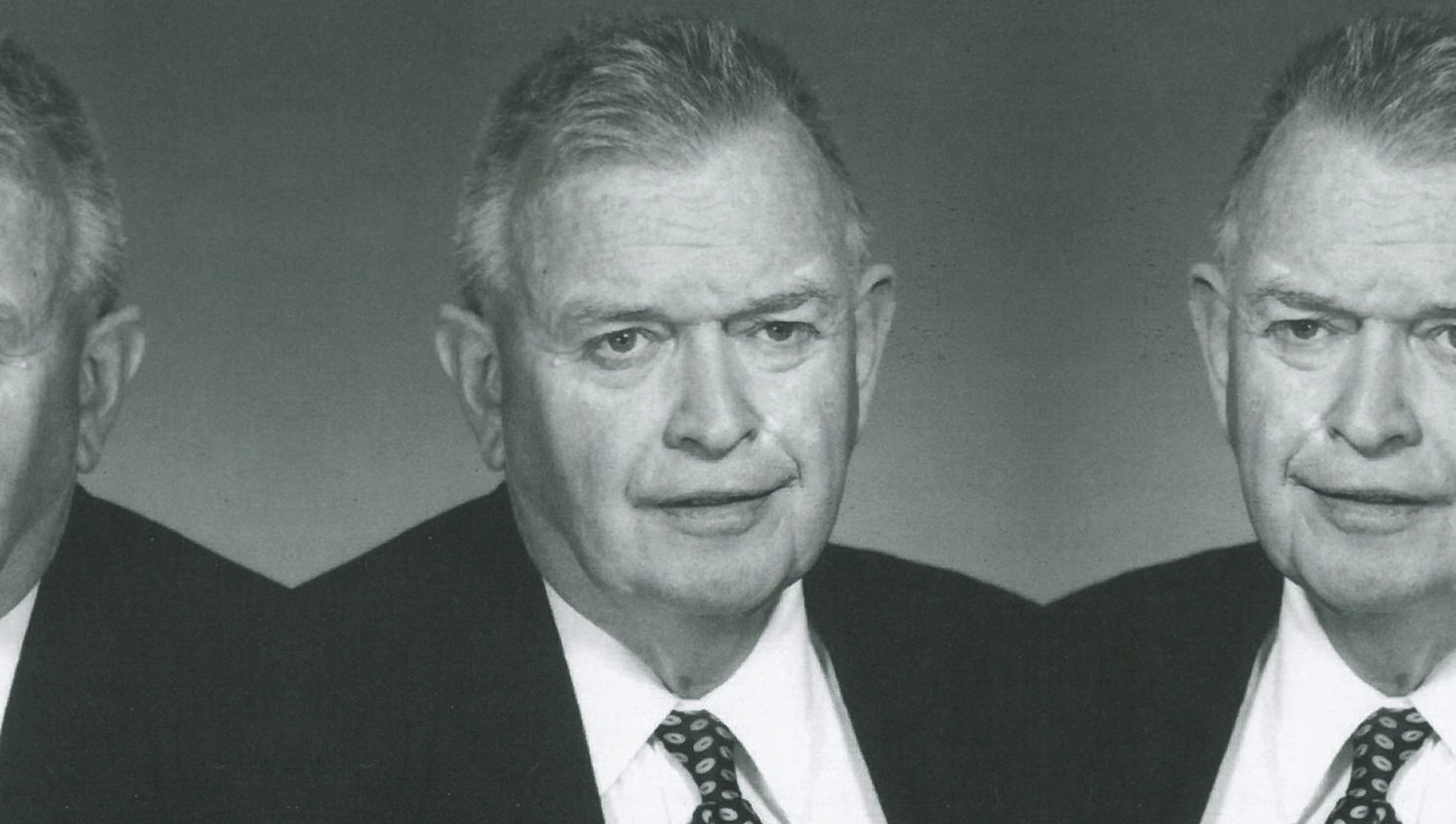 The old adage, “Once a Marine, always a Marine” certainly applied to Brother Thomas Reidy. The mili-tary bearing from his time with the Marines never left him, and his novitiate classmates affectionately called him “Captain Reidy.” After graduating from Archbishop Stepinac High School, where he met the Xaverian Brothers, and Providence College, John Edmond joined…[read more] 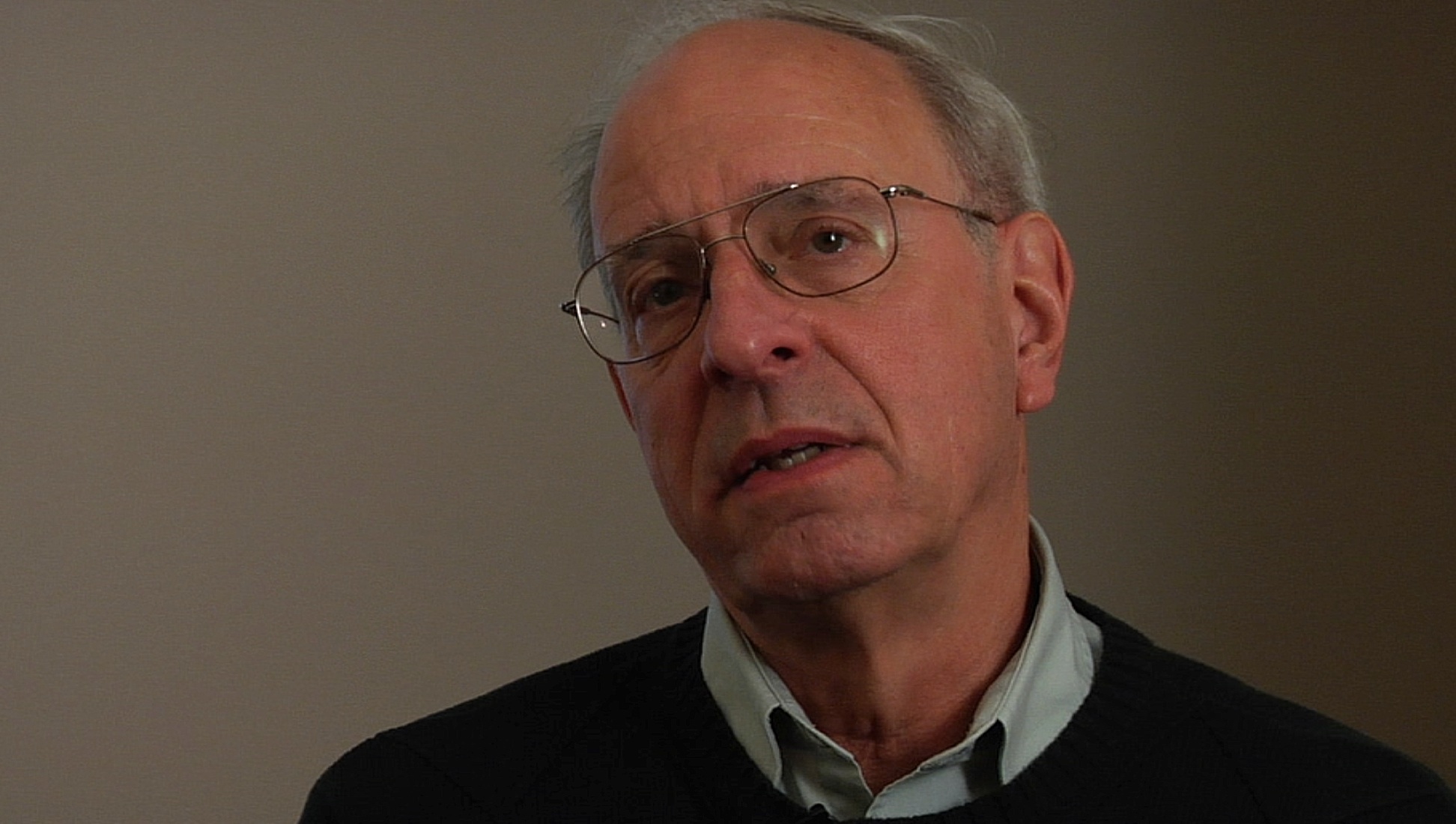 Brother Joe Pawlika, C.F.X. is a guidance counselor at Xaverian Brothers High School in Westwood, Massachusetts. In this clip he discusses his efforts to stay open to God’s presence in every moment, despite the plans he has made for his day. <strong><em>Transcript:</em></strong> “At the beginning of the day, I go to school pretty early and…[read more] 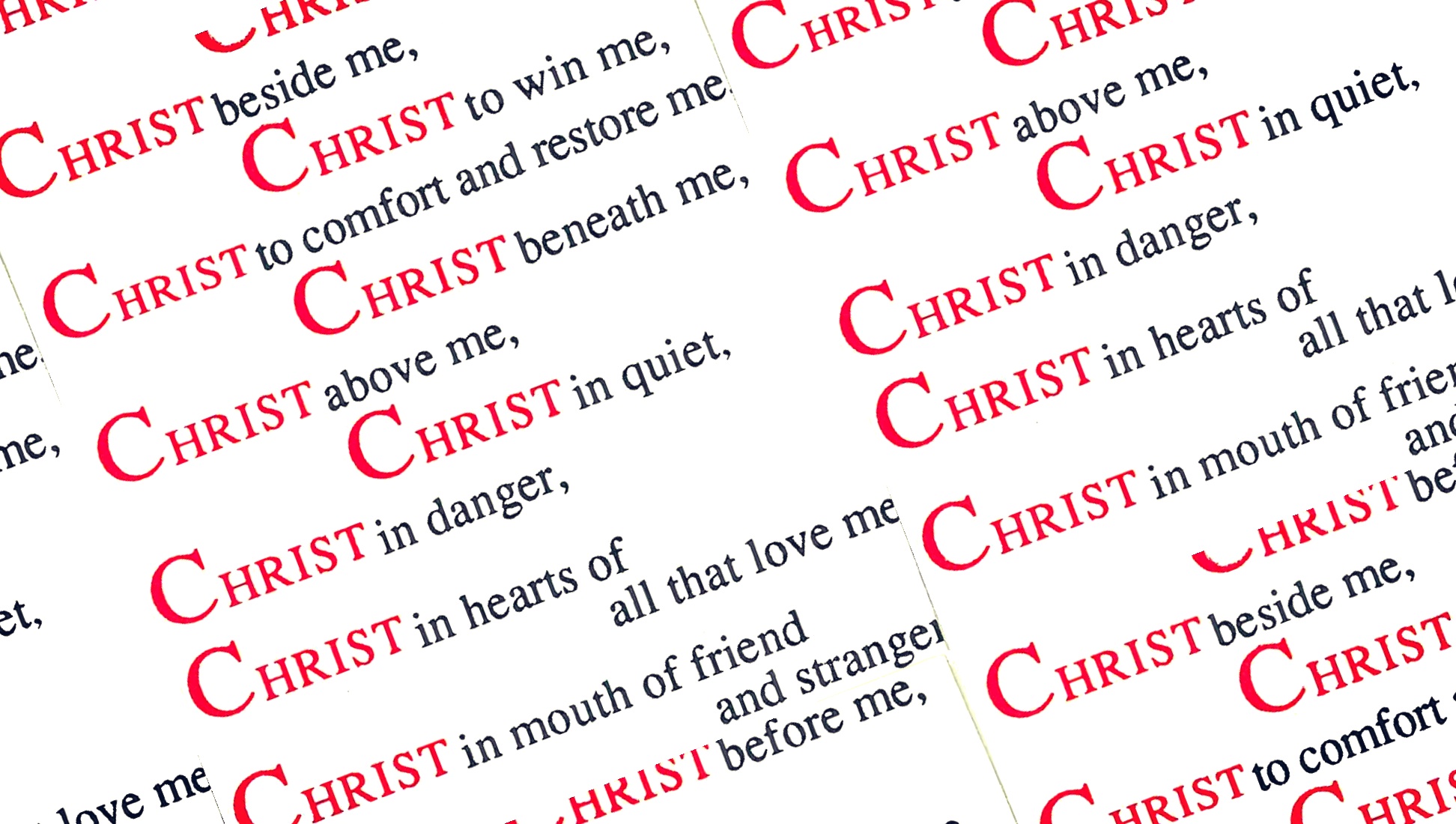 Born desperately poor, a Protestant in a Catholic part of Ireland, James Wallace was brought up by his grandmother. He left school at 13,  preferring to be outdoors in the country working on the farm and in the fields with the animals. He thus learned a lot about nature and retained throughout his life a…[read more] 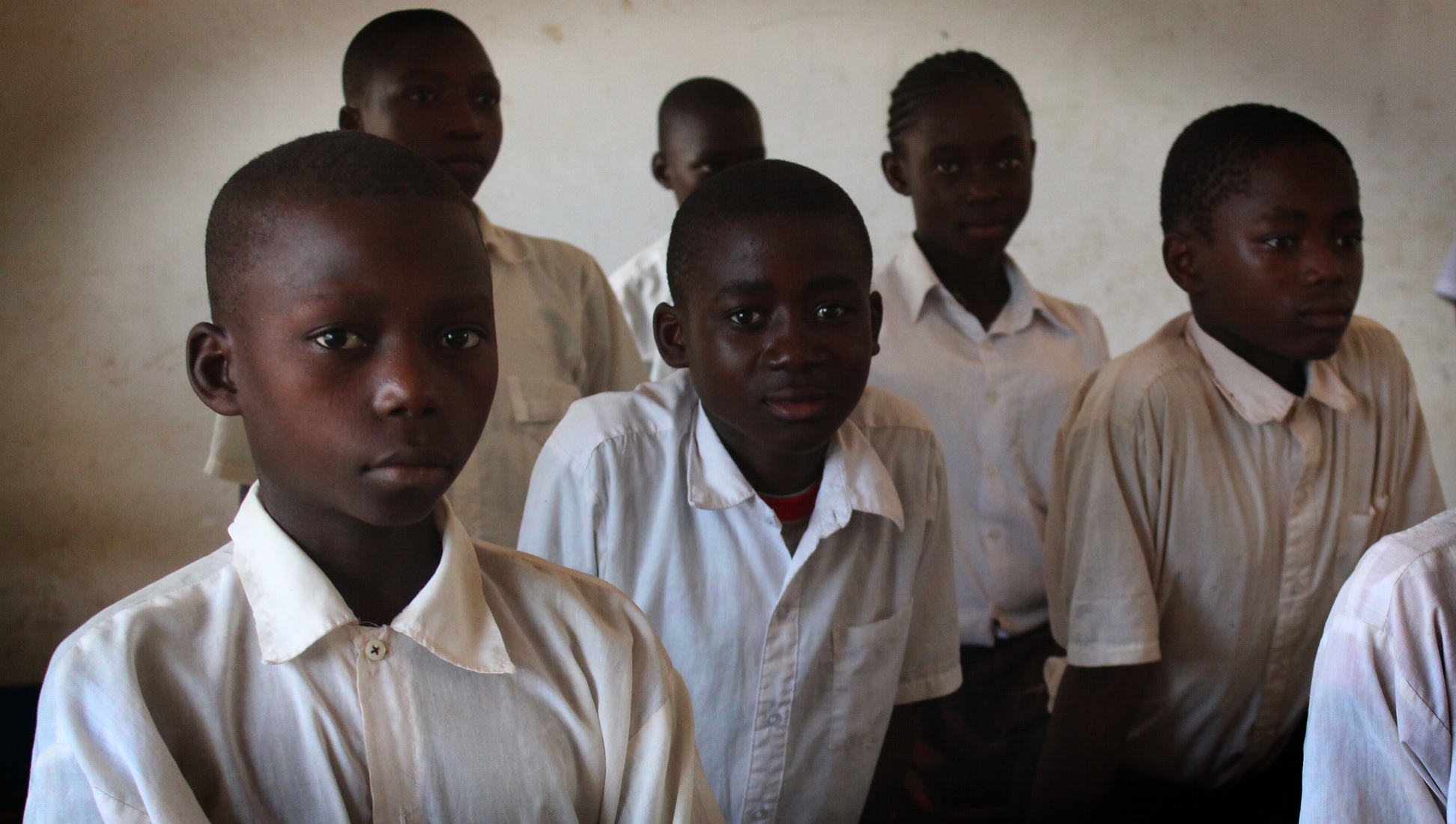 Brother Marc Kabwita Mufuka, C.F.X. is on the formation team at the International Novitiate in Kipushi, Congo (DRC). In this clip he talks about his personal understanding of the Xaverian charism in mission. Transcipt: “Love and compassion…as a Xaverian Brother, I think it is our–what can I say–our quality, yeah, our quality to be there…[read more] 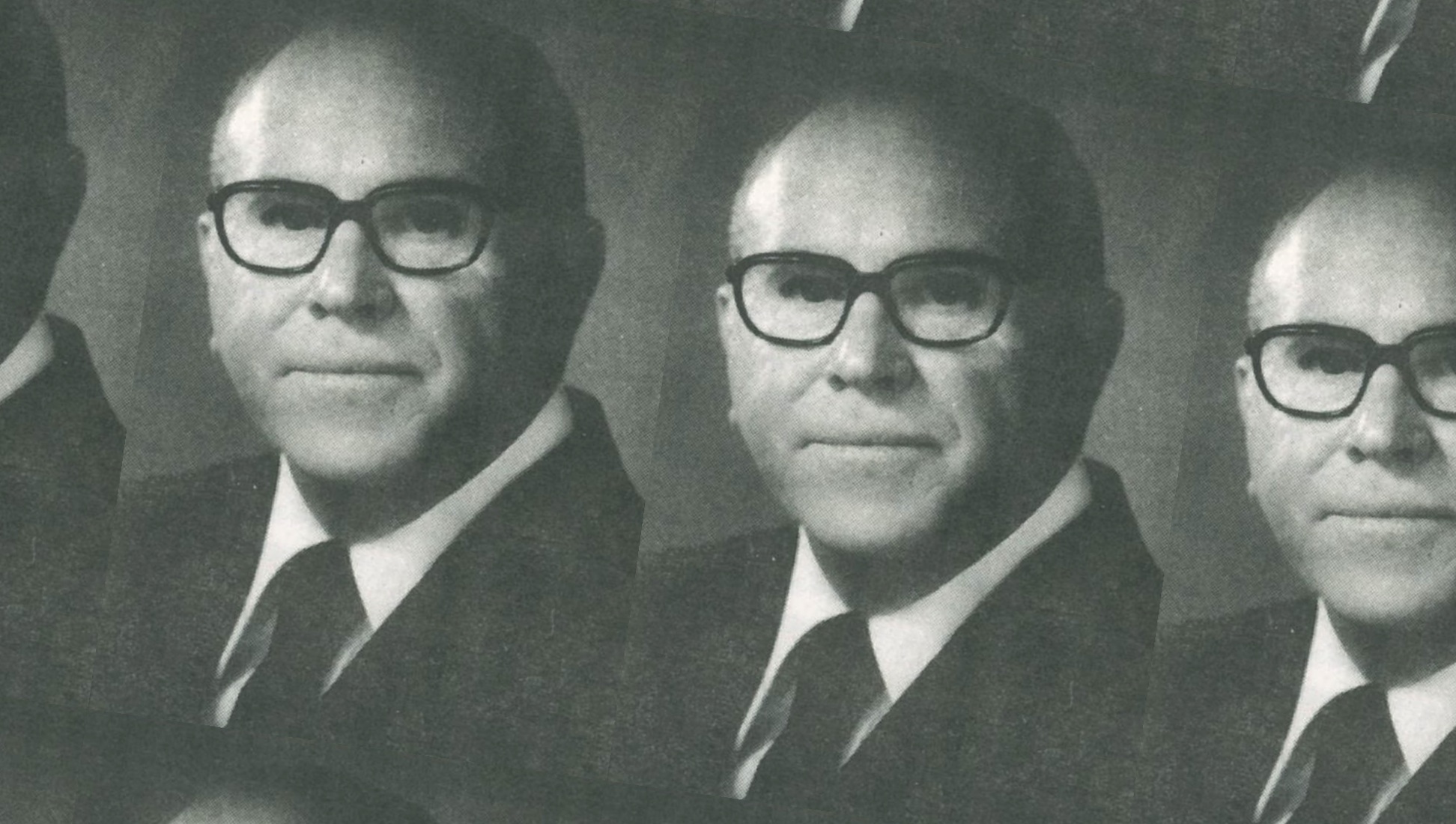 This article was originally published in a series of reflections based on the lives of Xaverian Brothers who have played influential roles in the life and development of the Congregation in America. They are written in commemoration of the Xaverian Brothers 150th Anniversary of their arrival in America in 1854. Written by Brother Frederick Codair,…[read more] 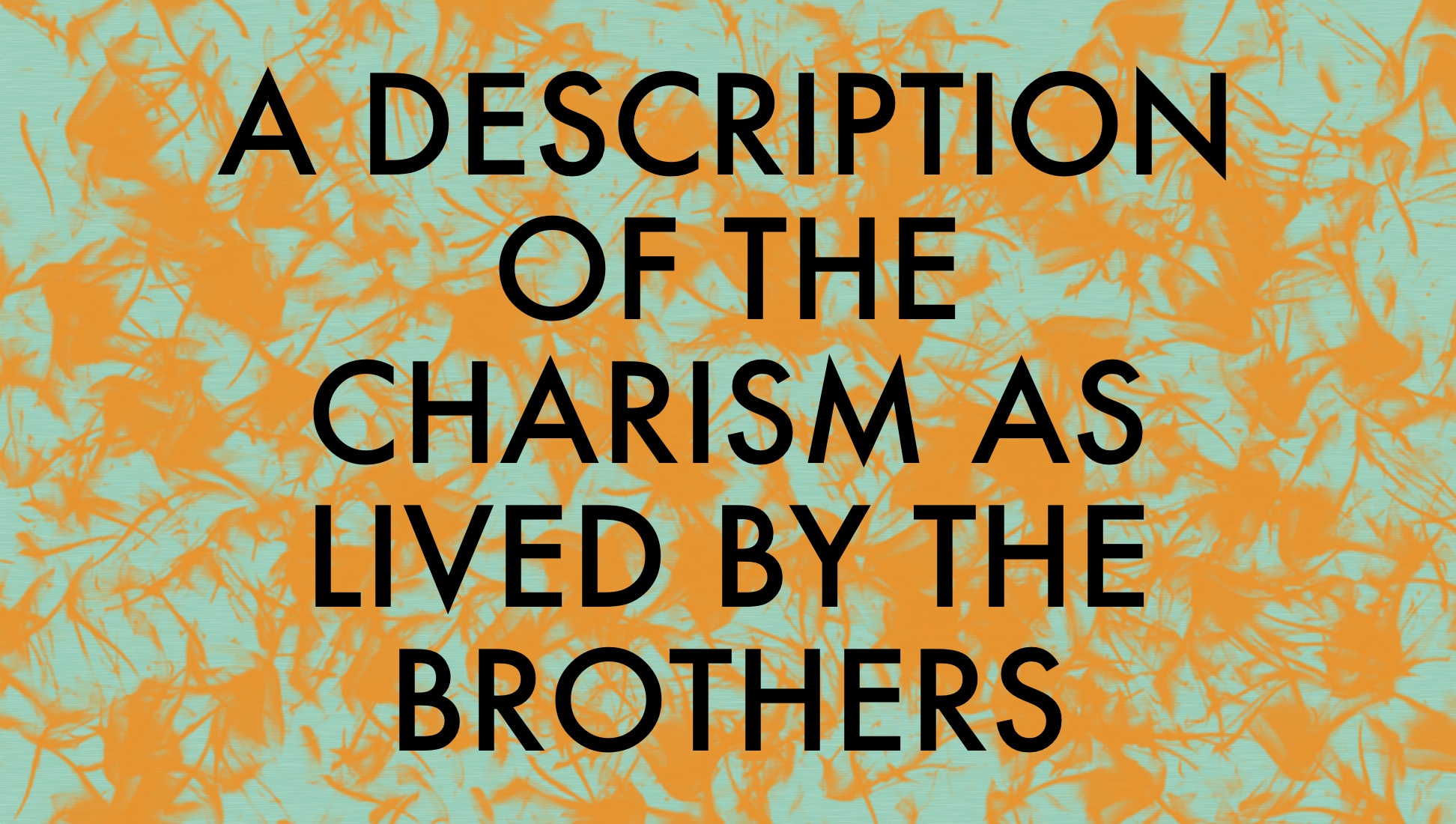 (A preamble that captures a general description of the charism for Brothers, Associates, Collaborators) We Xaverian Brothers, associates, and collaborators are a true religious family, striving to fulfill the spiritual aspirations that Theodore James Ryken had for his Congregation. Following the path of our Founder, we are called to live ordinary lives that give witness…[read more] 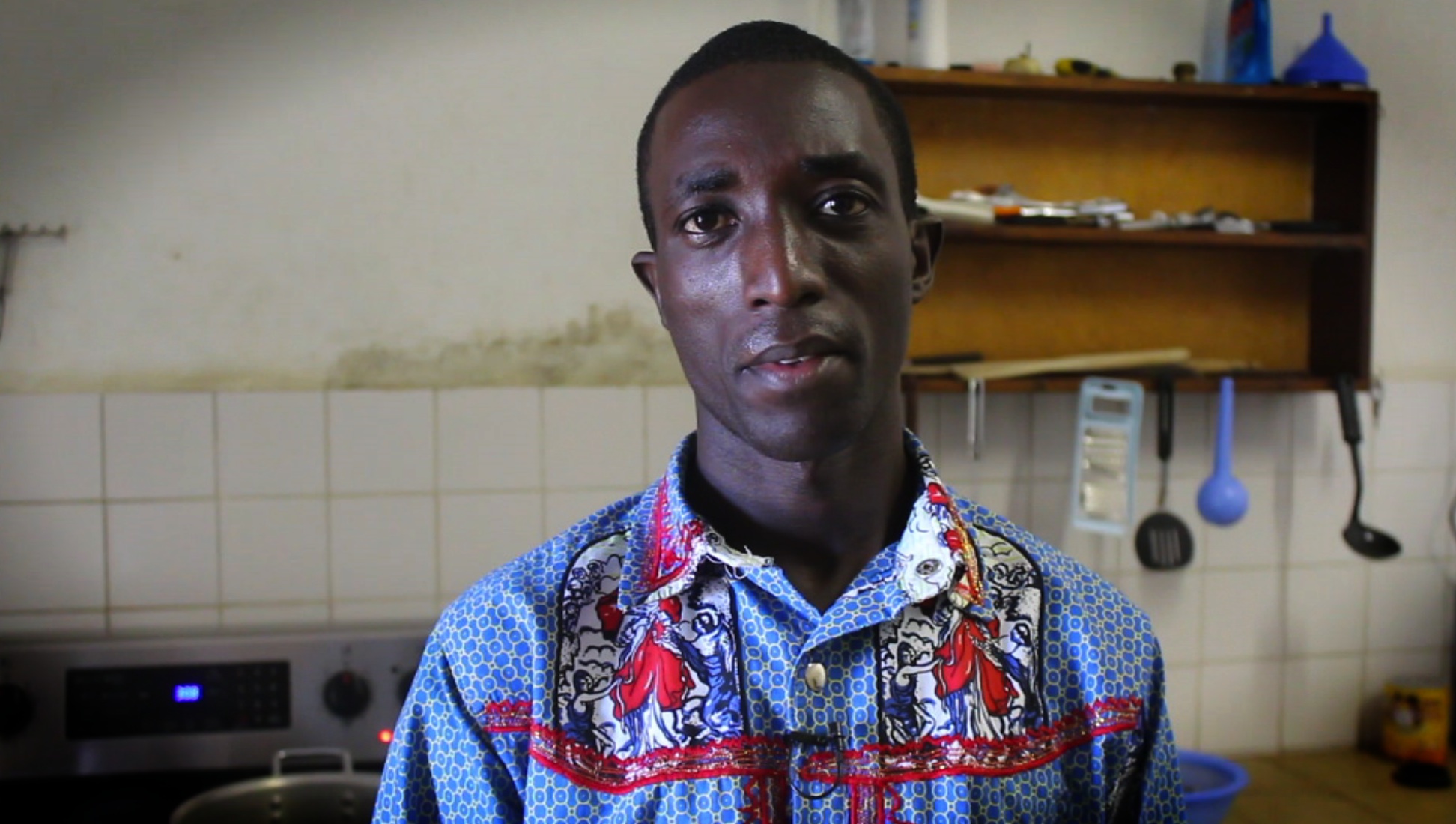 Brother Anthony Nakhumwa Dindi is currently at the International Novitiate in Kipushi, Congo (DRC). Early in his life he learned to cook from his mother and took his skills to restaurant and hotel kitchens. There is developed a passion for all things culinary, and today he finds joy in cooking for his fellow Brothers. Transcript: “You…[read more]

This article was originally published in a series of reflections based on the lives of Xaverian Brothers who have played influential roles in the life and development of the Congregation in America. They are written in commemoration of the Xaverian Brothers 150th Anniversary of their arrival in America in 1854. Written by Brother Thomas Ryan,…[read more] 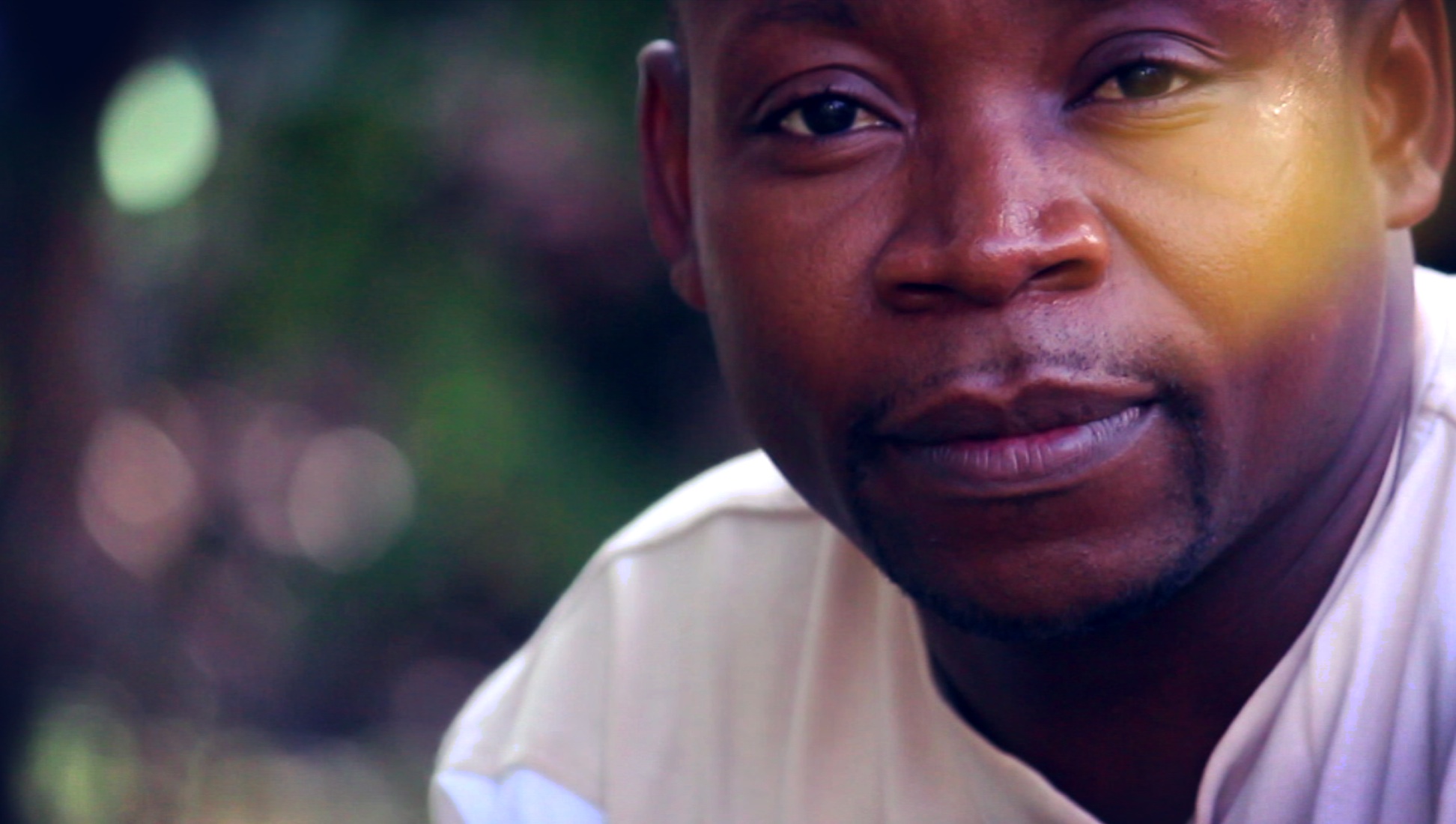 Brother Rutal Bulongo, C.F.X. resides in Lubumbashi where he is currently a student. In his free time he loves to garden. In this clip, Brother Rutal talks about his ministry with street children and what he learned about giving love and affection where it's needed…[read more] 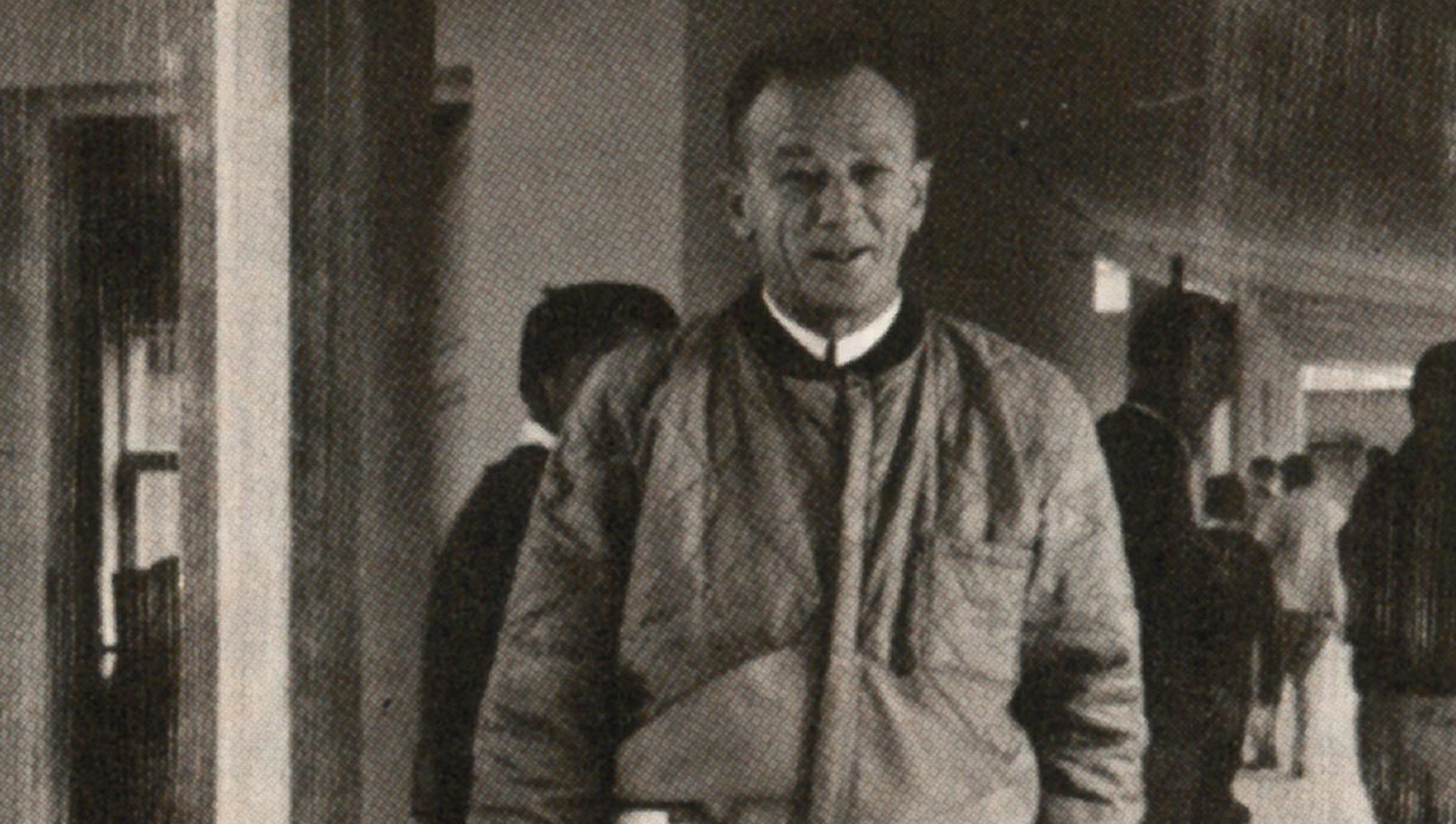 If it is true that there is a special place in heaven for those who make community life livable for others, then Paul Groom certainly is enjoying a double crown. As Brother Cornelius Hubbuch commented on Paul’s years at Ryken High…[read more]