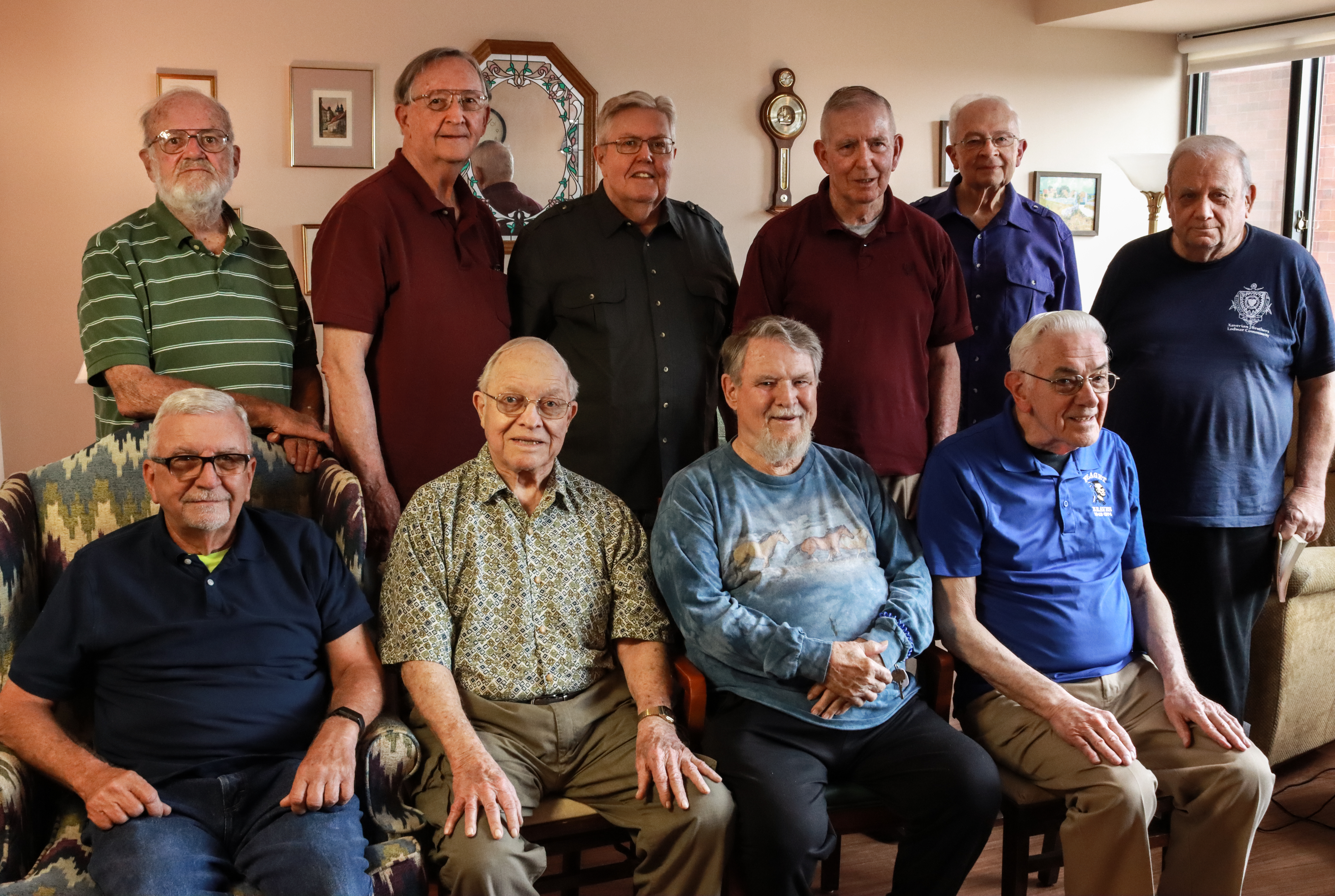 Flexibility and adaptability have been characteristics of many Xaverian Brothers. As teachers they knew when to pivot from one activity to another to keep students engaged.…[read more]

Two schools under construction, one in Likasi and another in Kipushi. While the Likasi project was made possible with funding from Brother Edward as General Superior, Kipushi's benefited from a funding plan decided by current General Superior, Brother Dan Skala.…[read more] 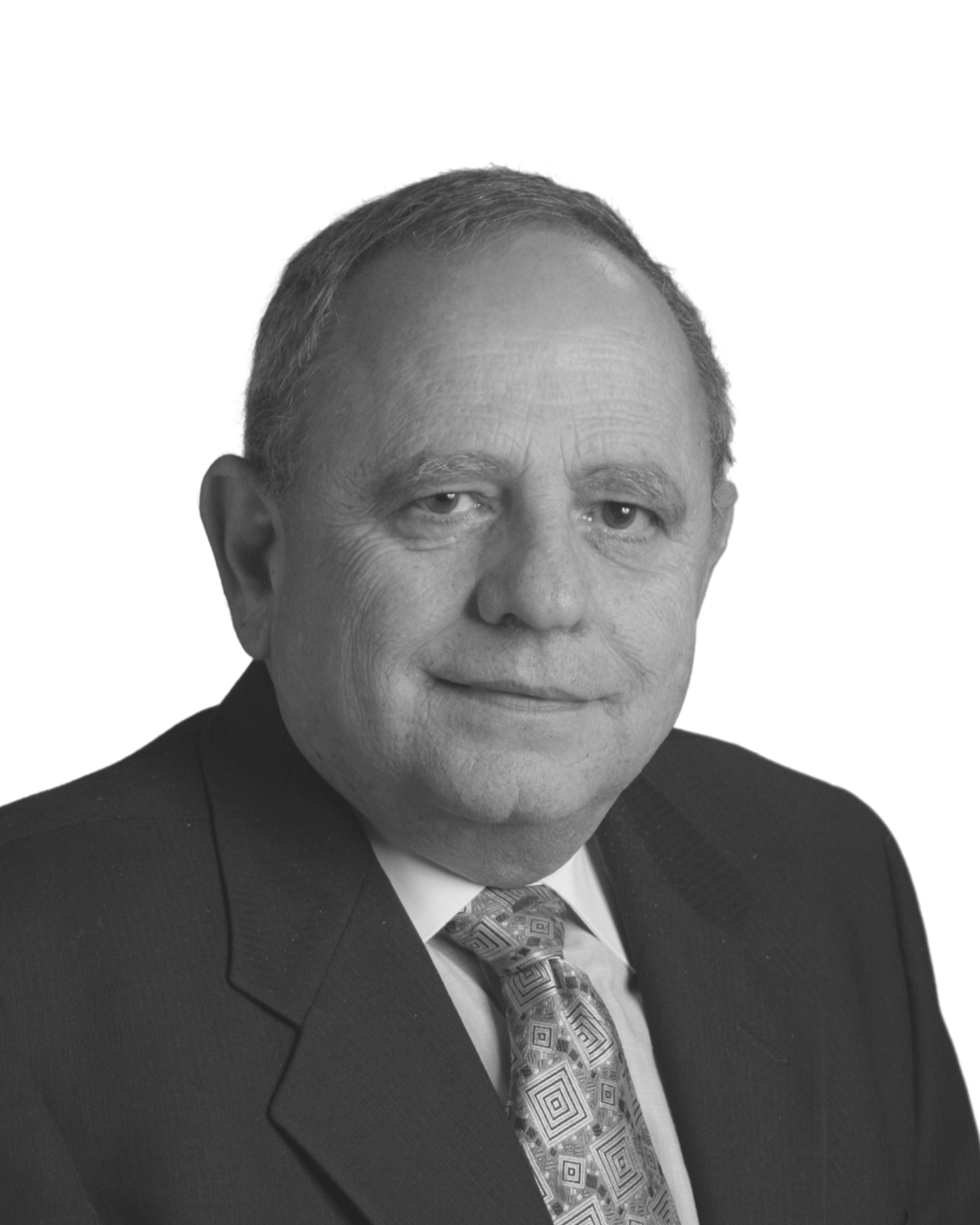 Richard will be greatly missed by his many friends and acquaintances. And they are numerous. Richard’s impact on the lives of others was life-giving and positive.…[read more] 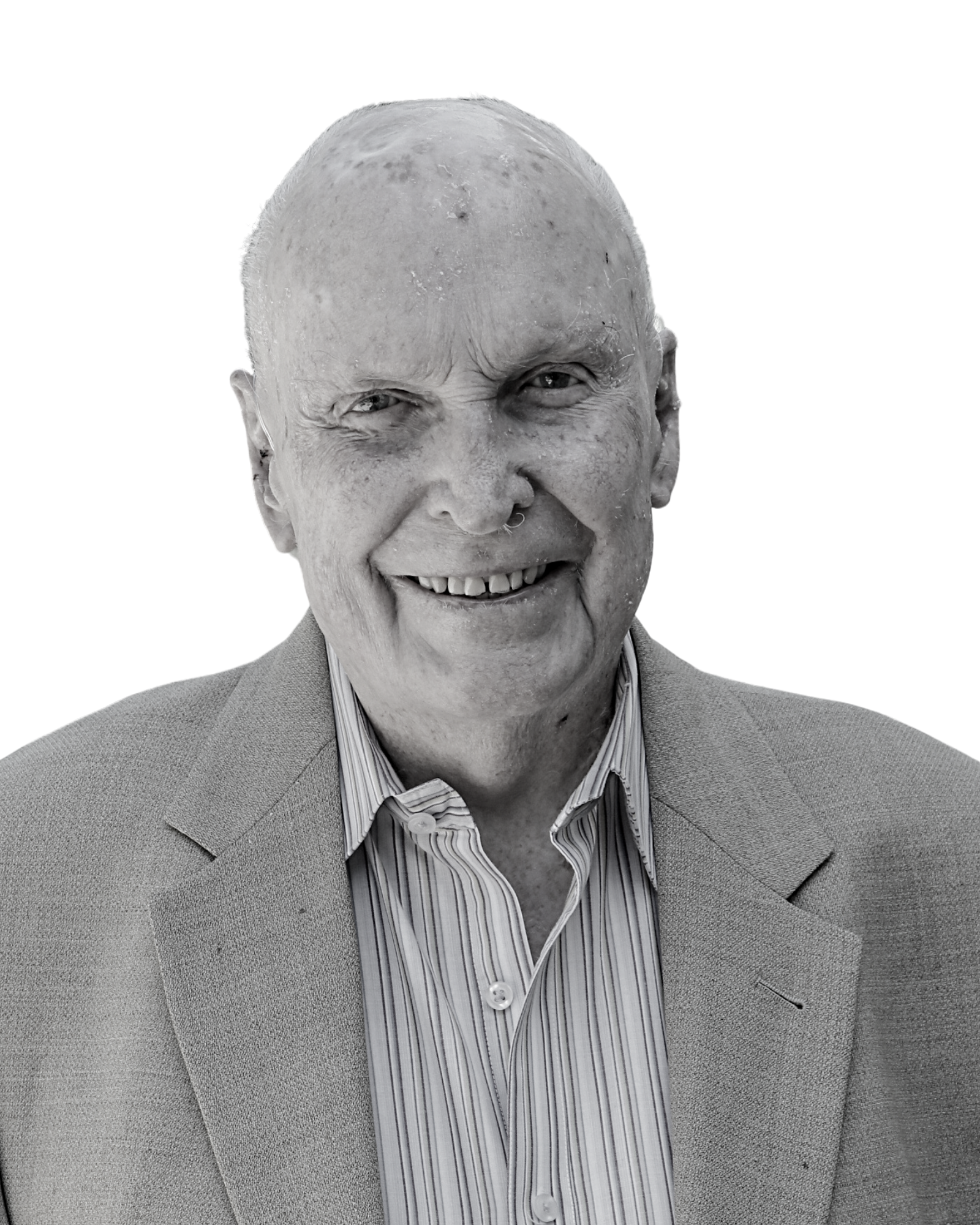 In life Brother James was a wonderfully gifted, energetic, outgoing and caring religious who was faithful to his commitment "to follow in the footsteps of Jesus, the poor man totally given in love of God and all people everywhere."…[read more] 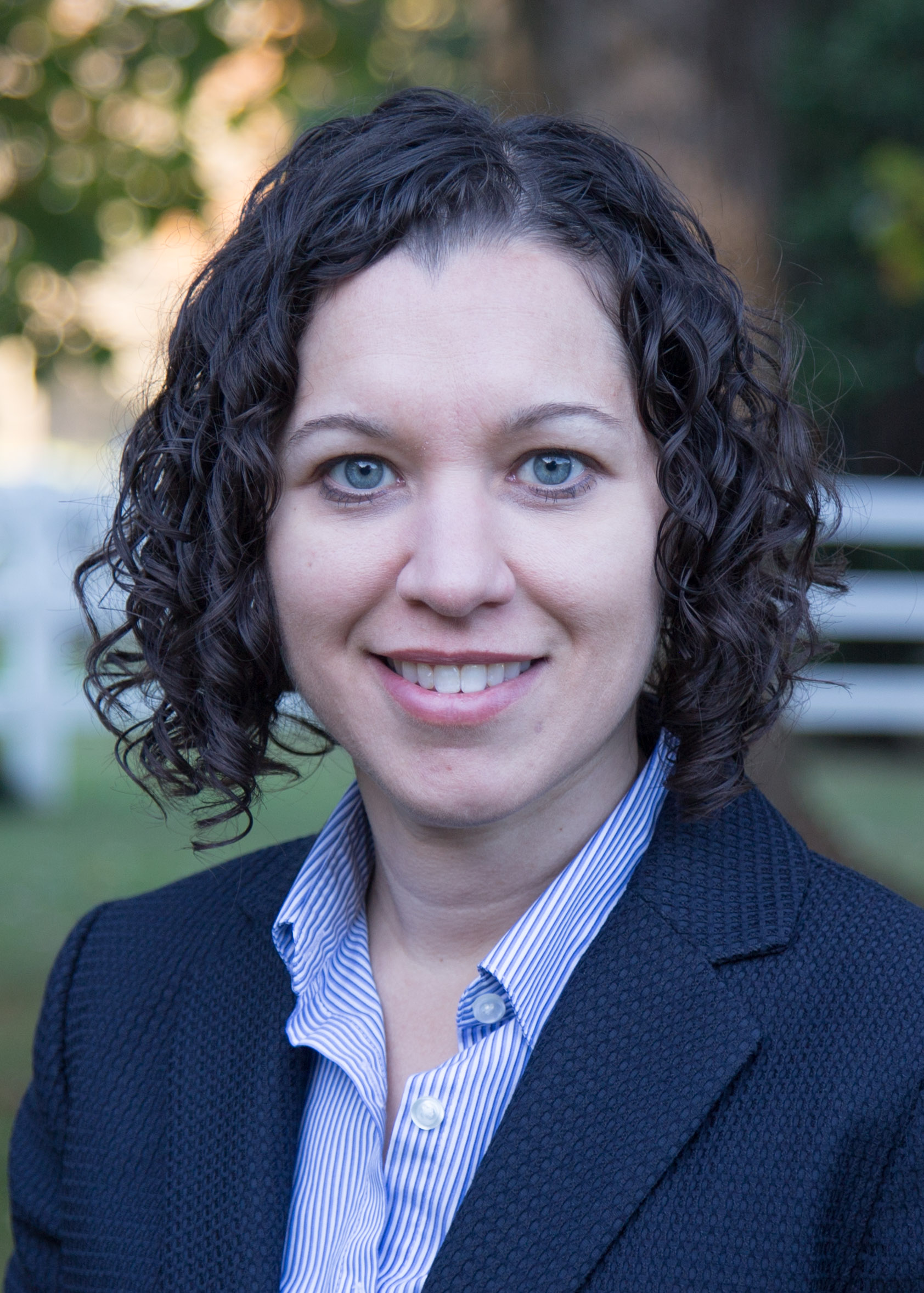 Since September 2003, Stephanie Stricker has been faithfully serving the Xaverian Brothers. As the Associate Director of Mission Advancement.…[read more] 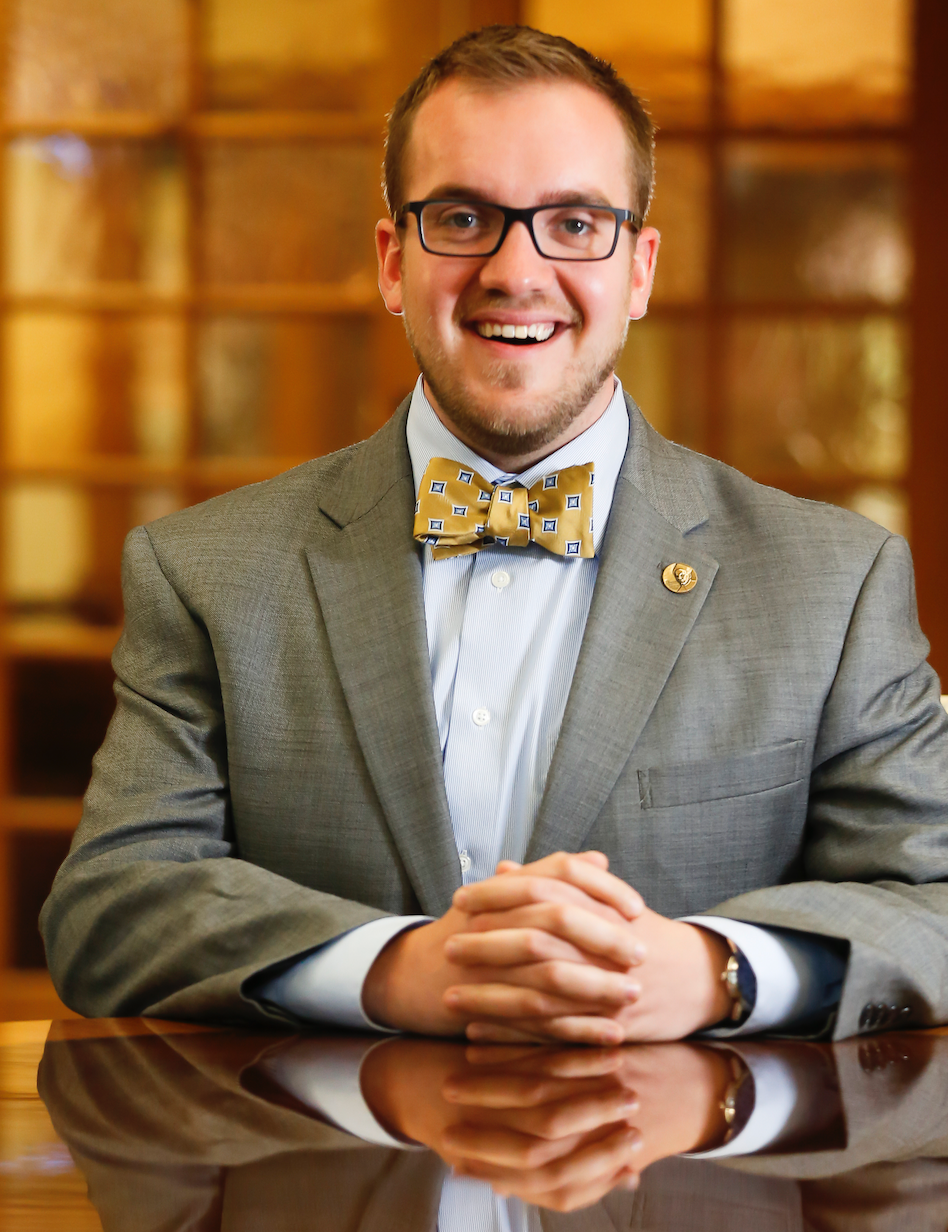 A new chapter has begun for the Brothers of the Ryken House community in Louisville, KY. Treyton Oak Towers, a senior living community in the heart of the city…[read more] 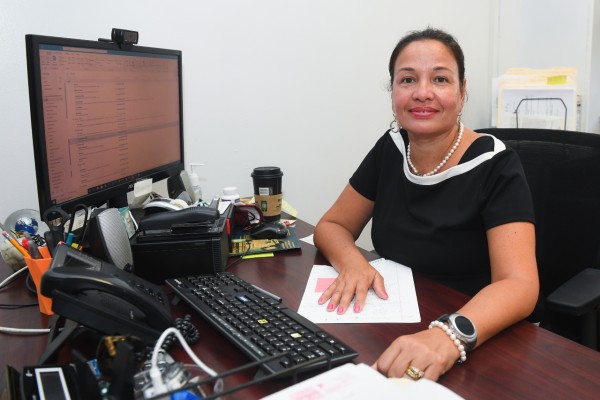 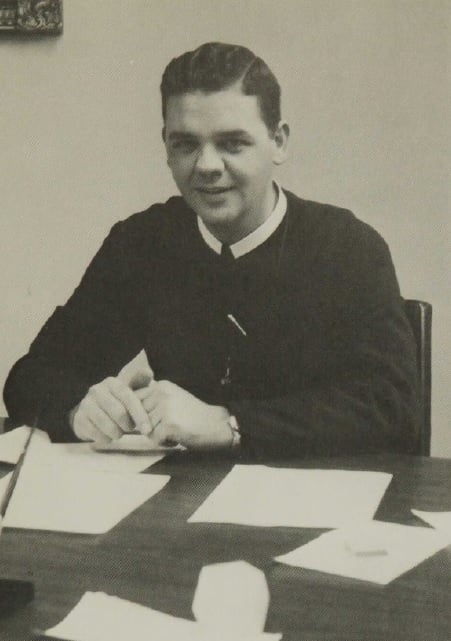 In the early years of Nazareth Regional High School in Brooklyn, one man made a big difference in the lives of the students.…[read more] 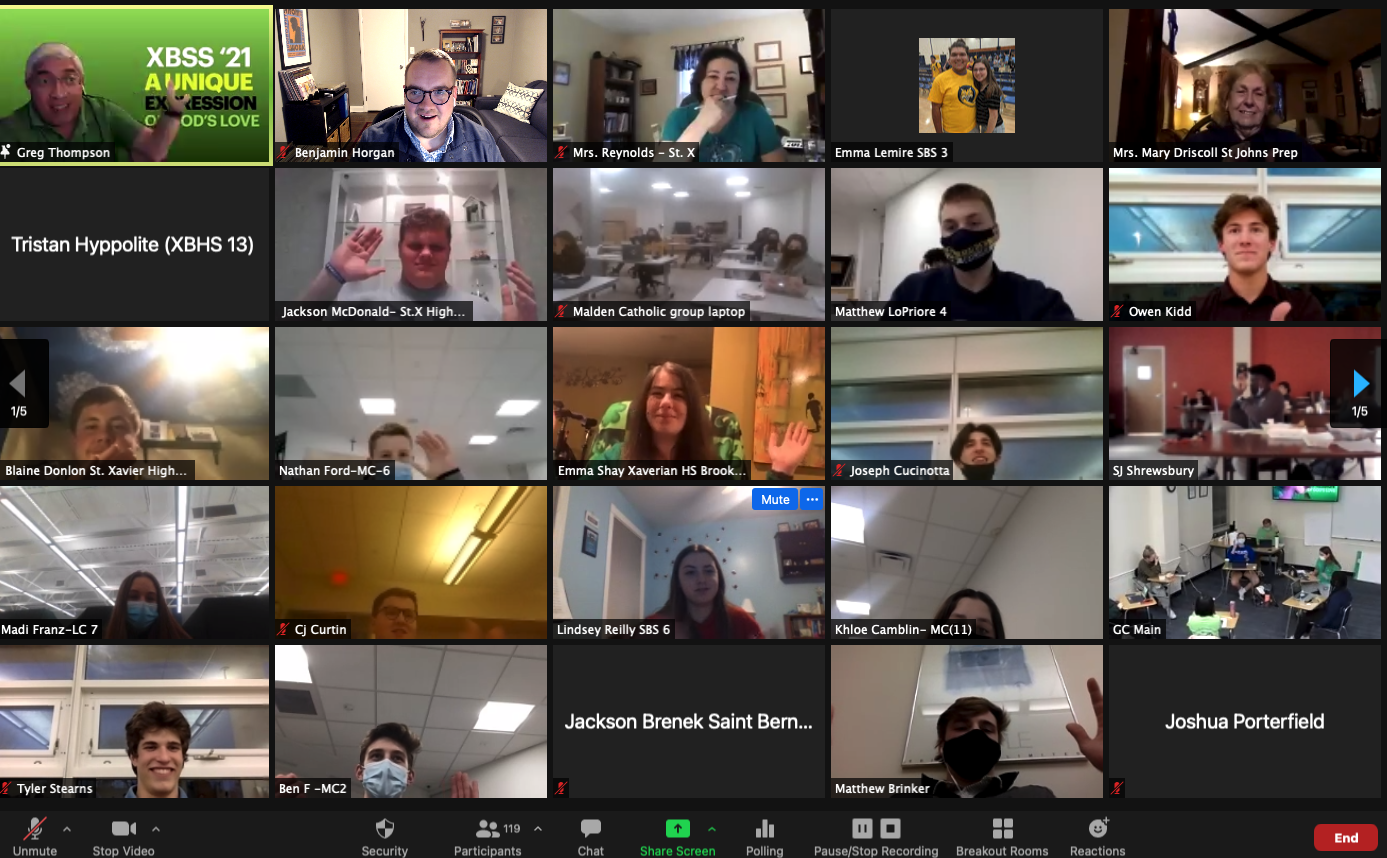 "You are here because God wants you to be here,” affirmed Aaron Bau, a senior at Malden Catholic, addressing the 2021 XBSS Student Leadership virtual retreat…[read more]