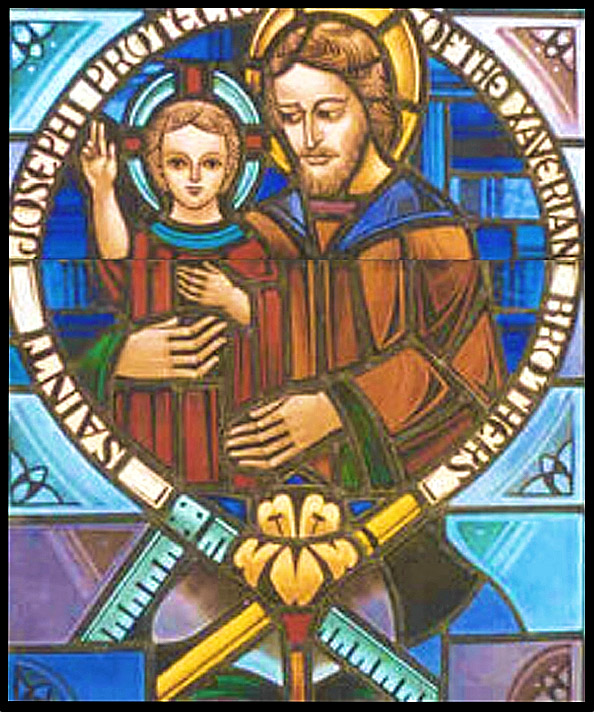 Yesterday, I met with the staff at the Generalate in Baltimore on the Feast of St. Patrick.…[read more]

Is this not, rather, the fast that I choose: / releasing those bound unjustly, / untying the thongs of the yoke; / Setting free the oppressed, / breaking off every yoke? / Is it not sharing your bread with the hungry, / bringing the afflicted and the homeless into your house; / Clothing the naked…[read more]

I call heaven and earth today to witness against you: I have set before you life and death, the blessing and the curse. Choose life, then, that you and your descendants may live,  by loving the Lord, your God, obeying his voice, and holding fast to him. For that will mean life for you, a…[read more]

“But when you pray, go to your inner room, close the door, and pray to your Father in secret.  And your Father who sees in secret will repay you.” Matthew 6:6 It would be a great grace of Lent if we were to become aware of our greatest pretenses and then have the courage to…[read more]

For along the way the disciples had been discussing among themselves who is the greatest.  And Jesus sat down and called the Twelve and said to them:  “If anyone wishes to be first, he shall be last of all and servant of all.”  And he took a child, stood him in their midst, embraced him,…[read more]

When Jesus saw that a crowd came running together he rebuked the unclean spirit and said to him:  “You mute and deaf spirit, I command you.  Go out from him, and never enter him again.”  And after shouting and convulsing him greatly it went out.  And he became like a dead man so that many…[read more]

What good is it, my brothers, if someone says he has faith but does not have works? Can that faith save him?  If a brother or sister has nothing to wear and has no food for the day, and one of you says to them, “Go in peace, keep warm, and eat well,” but you do…[read more]

But Jesus turned, looked at his disciples, and rebuked Peter saying: “Get behind me, Satan for your mind is not on the things of God but on the things of humans.” Mark 8:33 The eighth chapter of Mark is a  true revelation of our faith experience.  In it we have Peter both recognizing the truth…[read more]

Be doers of the word and not hearers only, deluding yourselves.  For if anyone is a hearer of the word and not a doer, he is like a man who looks at his own face in a mirror.  He sees himself, then goes off and promptly forgets what he looked like.  But the one who…[read more]

No one experiencing temptation should say, “I am being tempted by God”; for God is not subject to temptation to evil, and he himself tempts no one.  Rather, each person is tempted when he is lured and enticed by his own desire.  Then desire conceives and brings forth sin, and when sin reaches maturity it…[read more]