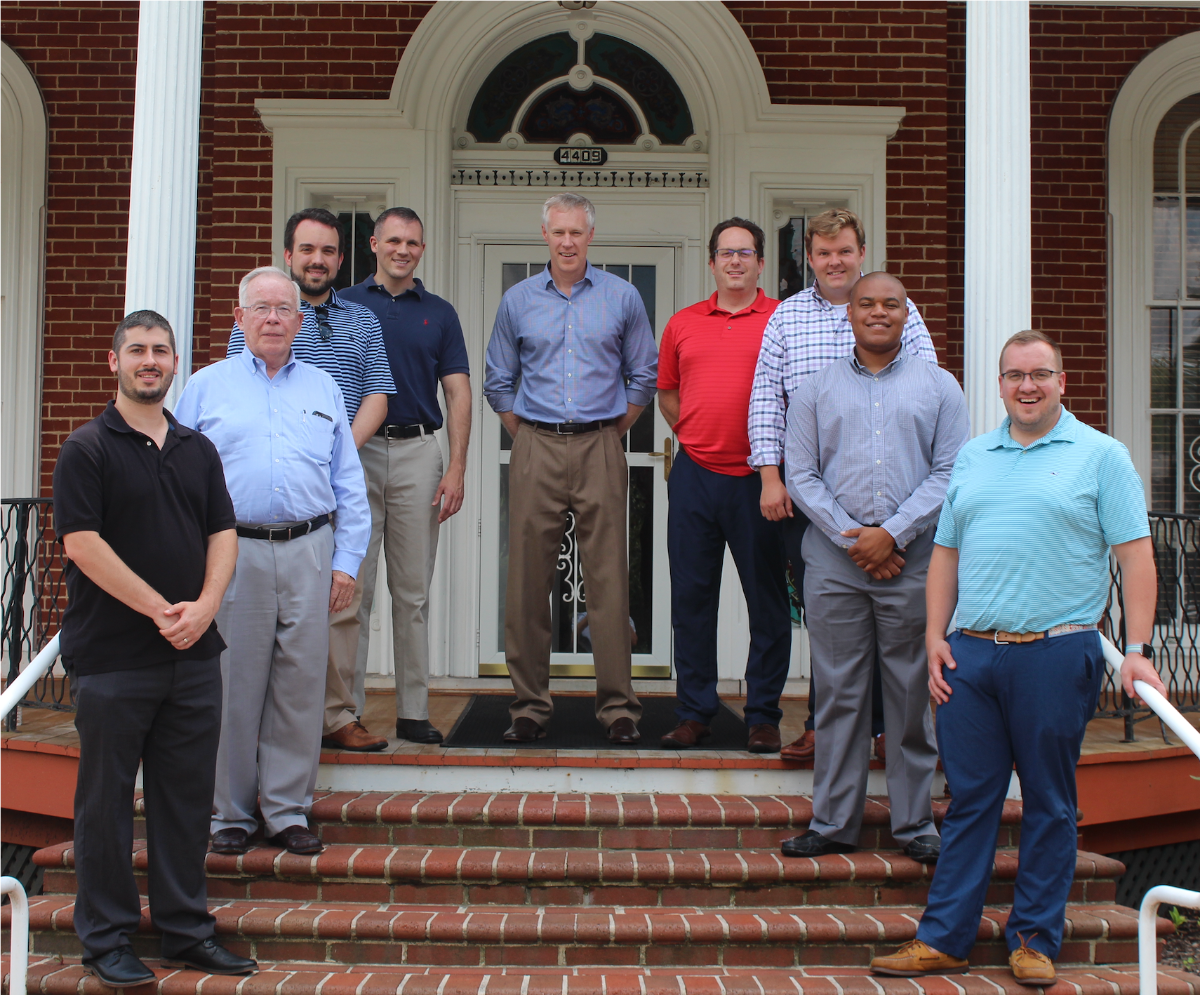 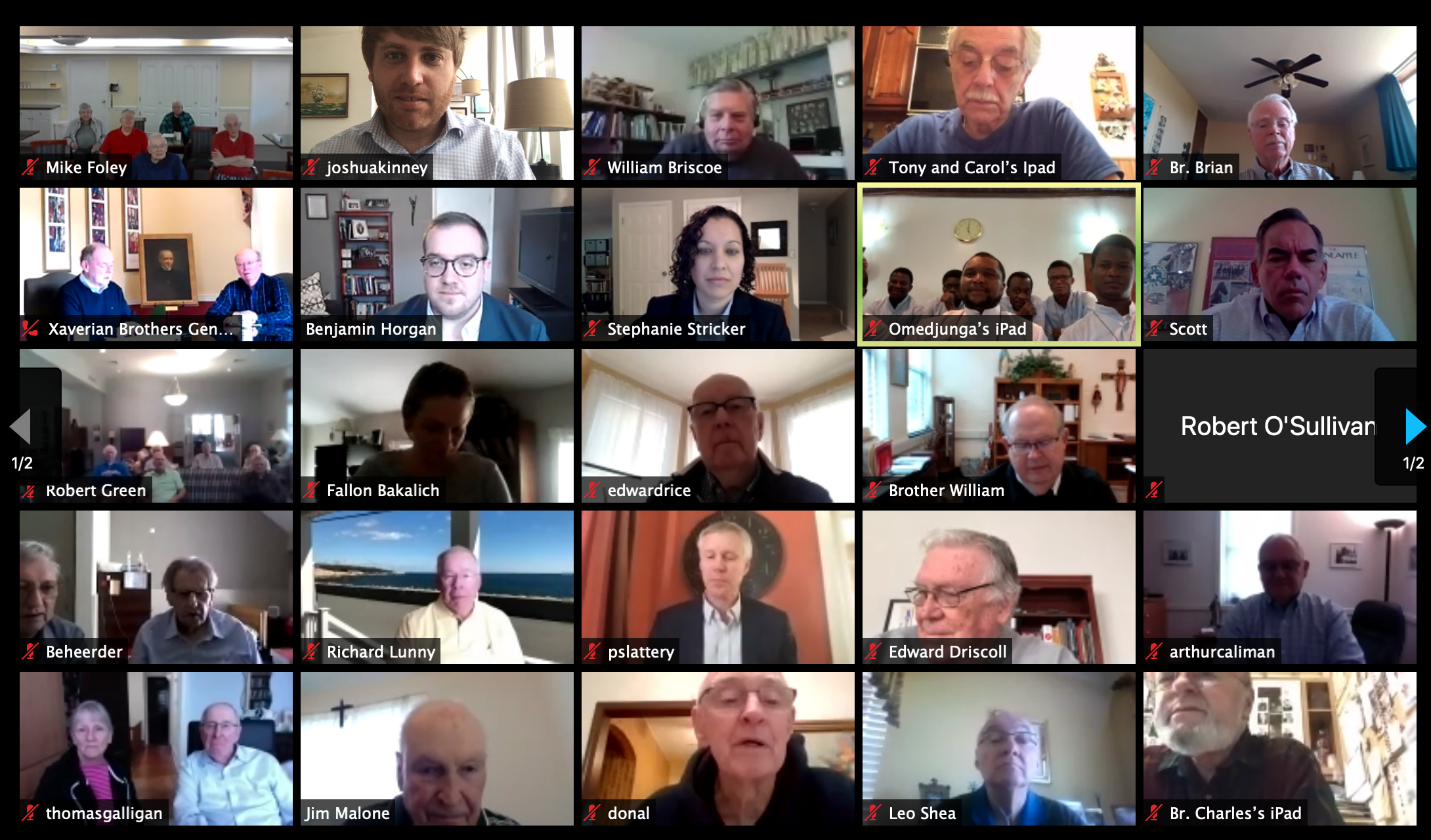 By Josh Kinney, Director of Communications Stepping out in faith into the unknown was a signature move of the Xaverian Brothers founder Theodore James Ryken. Marching onward with a trust that God would indeed provide, Ryken met many challenges, and grew from all of them. The tumultuous trials of 2020 have brought forth a Ryken…[read more]

In the United States we are currently (although now it seems most of the time) in a political season. As we attend to those seeking the presidency, we find ourselves once again attempting to appraise who among those seeking office is truly capable of leadership as service to the nation. As we read Jesus’ criticism of the Pharisees according to Luke, we can hear a stern warning about the kind of ambition in all of us that would make us poor leaders, and so, by contrast, what makes for a true leader in gospel terms.…[read more]

In the current issue of The Atlantic, the cover story is by James Carroll who boldly asserts that the only future for the Roman Catholic Church is the abolishing of the priesthood. In this he echoes an argument made several years ago by the historian Garry Wills in his book Why Priests. While he would, probably not come to the same conclusions, Pope Francis himself has stated that clericalism is the foundational cause of what we call today the sexual abuse crisis in the Church.…[read more]

So when he had washed their feet and put his garments back on and reclined at table again, he said to them, “Do you realize what I have done for you?  You call me ‘teacher’ and ‘master,’ and rightly so, for indeed I am.  If I, therefore, the master and teacher, have washed your feet,…[read more]