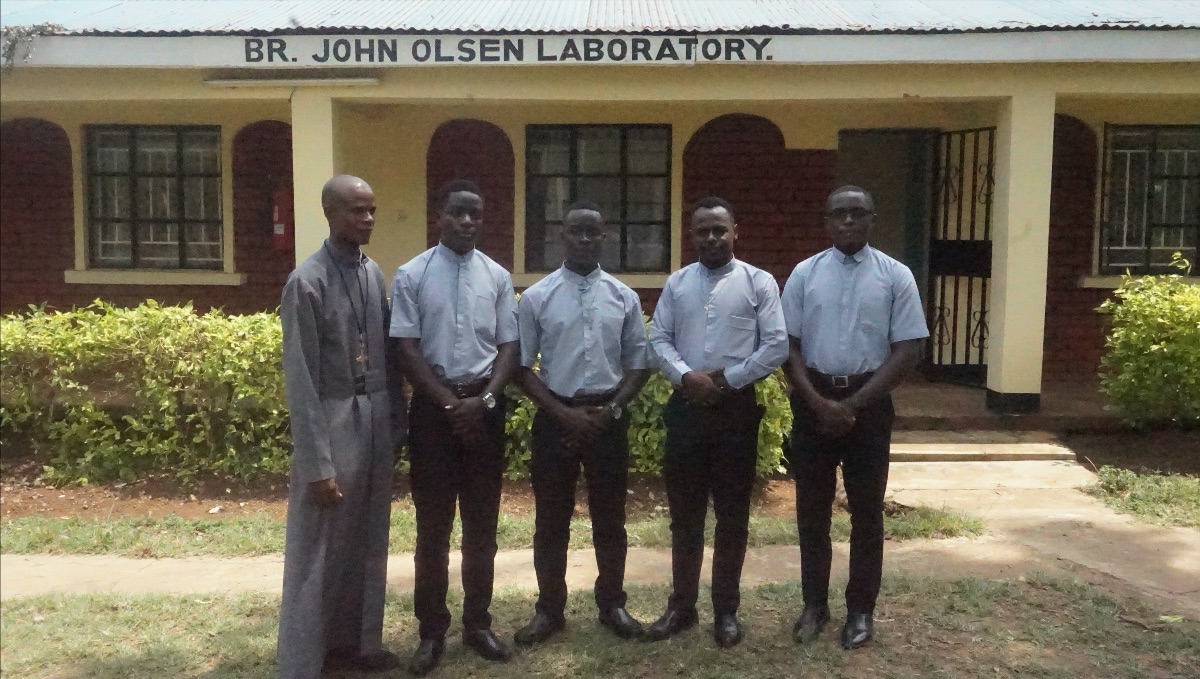 These men are ready to dedicate their lives to follow God more closely as Xaverian Brothers. The theme of the initiation was, “You are precious to me" which challenged all to reflect upon God’s love.…[read more] 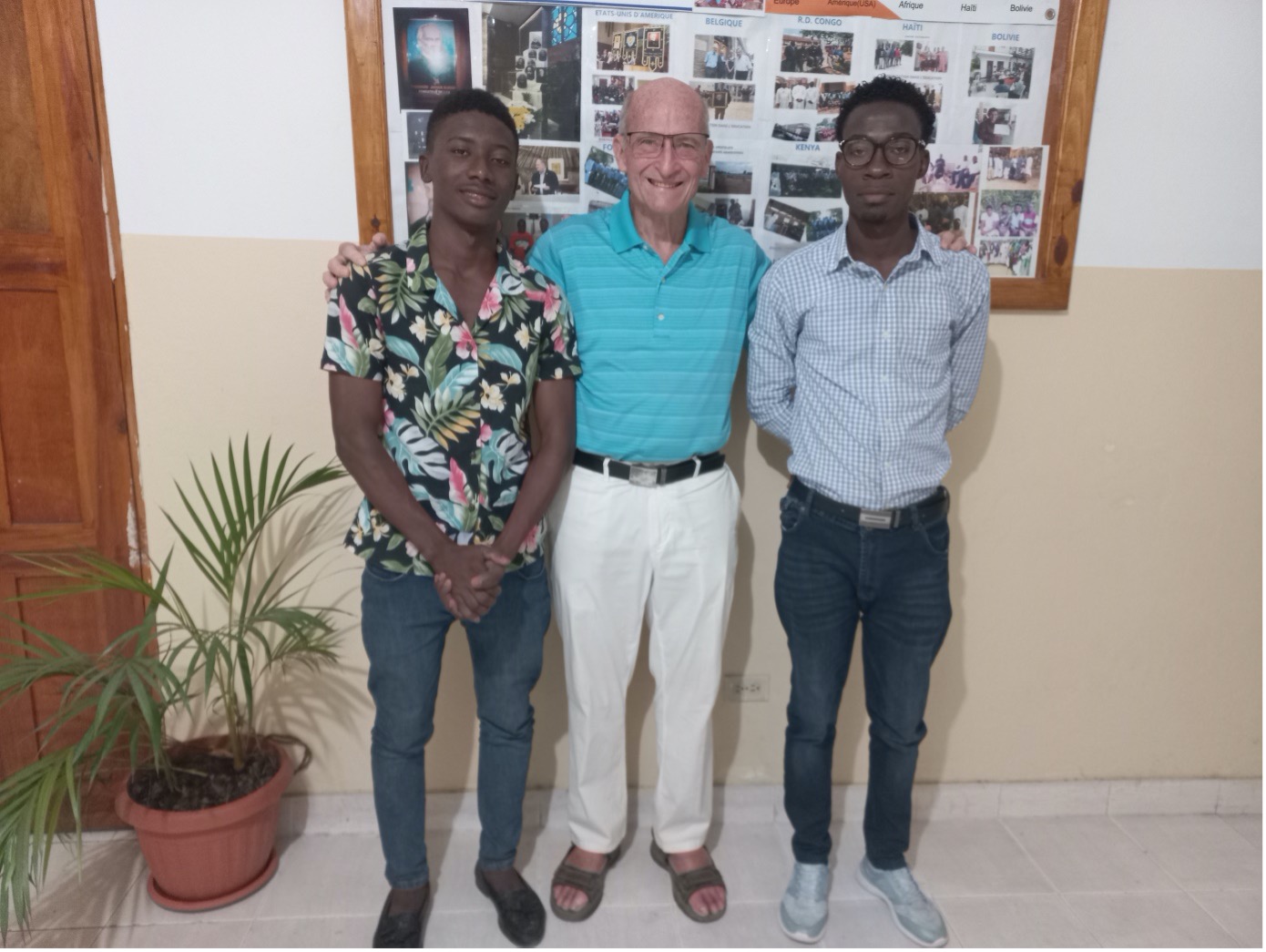 There was only one U.S. flight out, the main road to the capital was blocked, and Brother Bill Griffin had a leg infection in need of medical attention.…[read more] 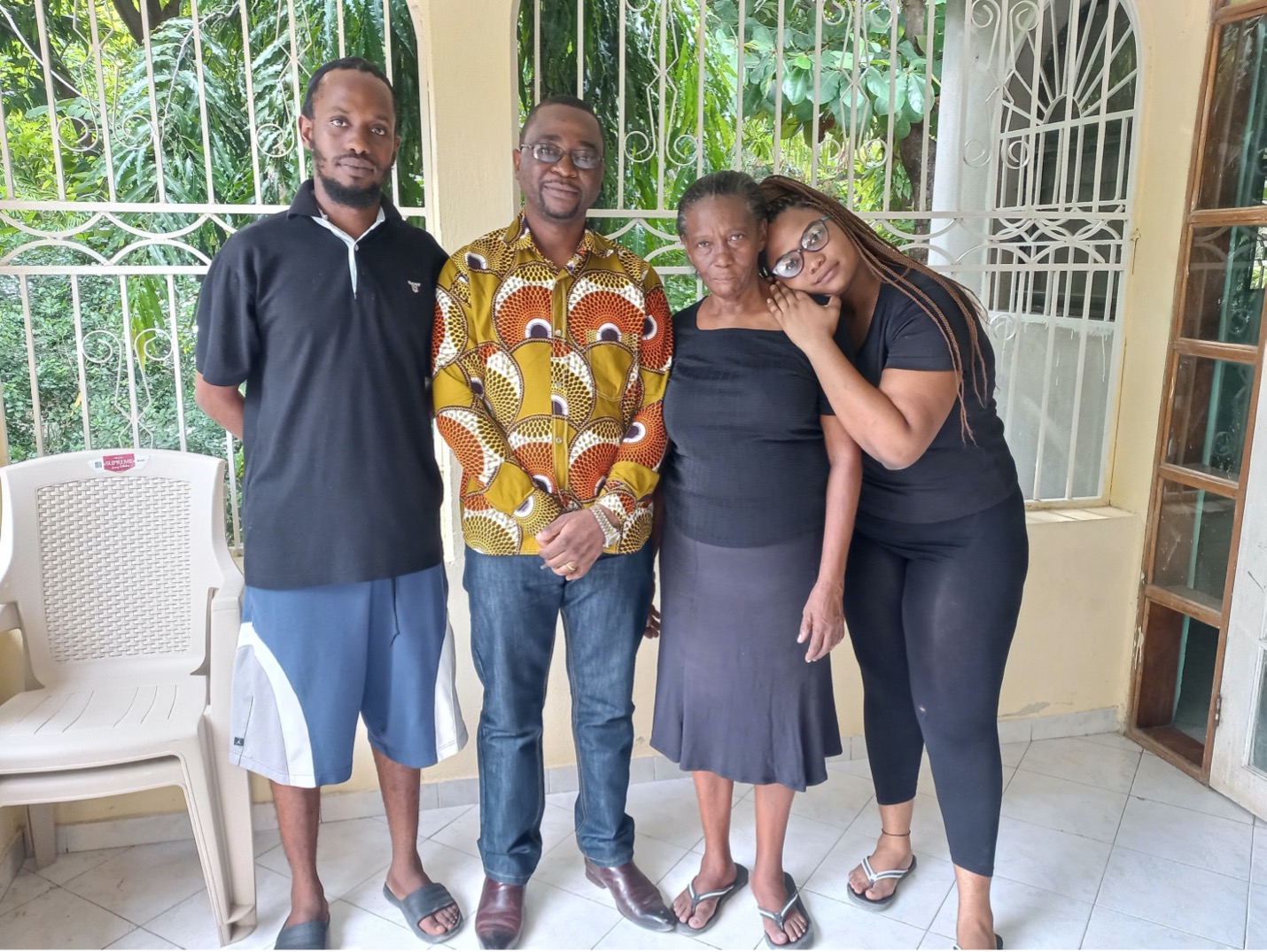 A devastating earthquake struck off the southwest coast of Haiti on August 14 - approximately 80 miles south of Port au Prince.…[read more]

For along the way the disciples had been discussing among themselves who is the greatest.  And Jesus sat down and called the Twelve and said to them:  “If anyone wishes to be first, he shall be last of all and servant of all.”  And he took a child, stood him in their midst, embraced him,…[read more]

Then King Solomon summoned into his presence at Jerusalem the elders of Israel, all the heads of the tribes and the chiefs of the Israelite families, to bring up the ark of the Lord’s covenant from Zion, the City of David. . . . When all the elders of Israel had arrived, the priests took…[read more]

They exchanged the truth about God for a lie, and worshiped and served created things rather than the Creator—who is forever praised. Amen. Romans 1:25 Today is the feast of the great St. Teresa of Avila.  In his brief summary of her life, Robert Ellsberg says: “By any standard she was one of the towering figures…[read more]

Globally speaking we live in an anxious time. While we had once expected that technology would make of us a “global village” and then later on with the fall of the Soviet Union that we had arrived at “the end of history,” we discover our world politics seem governed more than ever by nationalism and xenophobia. Despite the fact that we are growing in information about the world, we seem to be feeling more and more that we are strangers to each other.…[read more]

“No one who lights a lamp conceals it with a vessel or sets it under a bed; rather, he places it on a lampstand so that those who enter may see the light. For there is nothing hidden that will not become visible, and nothing secret that will not be known and come to light.”…[read more]

“I say this not by way of command, but to test the genuineness of your love by your concern for others.” 2 Corinthians 8: 8 “But I say to you, love your enemies and pray for those who persecute you, that you may be children of your heavenly father, for he makes his sun rise…[read more]

In the current issue of The Atlantic, the cover story is by James Carroll who boldly asserts that the only future for the Roman Catholic Church is the abolishing of the priesthood. In this he echoes an argument made several years ago by the historian Garry Wills in his book Why Priests. While he would, probably not come to the same conclusions, Pope Francis himself has stated that clericalism is the foundational cause of what we call today the sexual abuse crisis in the Church.…[read more]