The community of believers was of one heart and mind, and no one claimed that any of his possessions was his own, but they had everything in common.  With great power the Apostles bore witness to the resurrection of the Lord Jesus, and great favor was accorded them all.  There was no needy person among…[read more]

Let us beset the just one, because he is obnoxious to us, / he sets himself against our doings, / Reproaches us for transgressions of the law / and charges us with violations of our training. / He professes to have knowledge of God / and styles himself a child of the Lord. / To…[read more]

“However, take care and be earnestly on your guard not to forget the things which your own eyes have seen, nor let them slip from your memory as long as you live, but teach them to your children and to your children’s children.” Deuteronomy 4:9 Yesterday at the reception after the funeral of one of…[read more]

The people, however, refused to listen to Samuel’s warning and said, “Not so!  There must be a king over us. We too must be like other nations, with a king to rule us and to lead us in warfare and fight our battles.” 1 Samuel 8:19-20 It is not easy to be responsible for one’s…[read more]

On coming out of the water Jesus saw the heavens being torn open and the Spirit, like a dove, descending upon him. And a voice came from the heavens, “You are my beloved Son; with you I am well pleased.” Mark 1:10-11 O God, whose Only Begotten Son has appeared in our very flesh, grant,…[read more]

The first time I had to present my defense, there was not a single witness to support me. Every one of them deserted me—may they not be held accountable for it. But the Lord stood by me and gave me power, so that through me the whole message might be proclaimed for all the pagans…[read more] 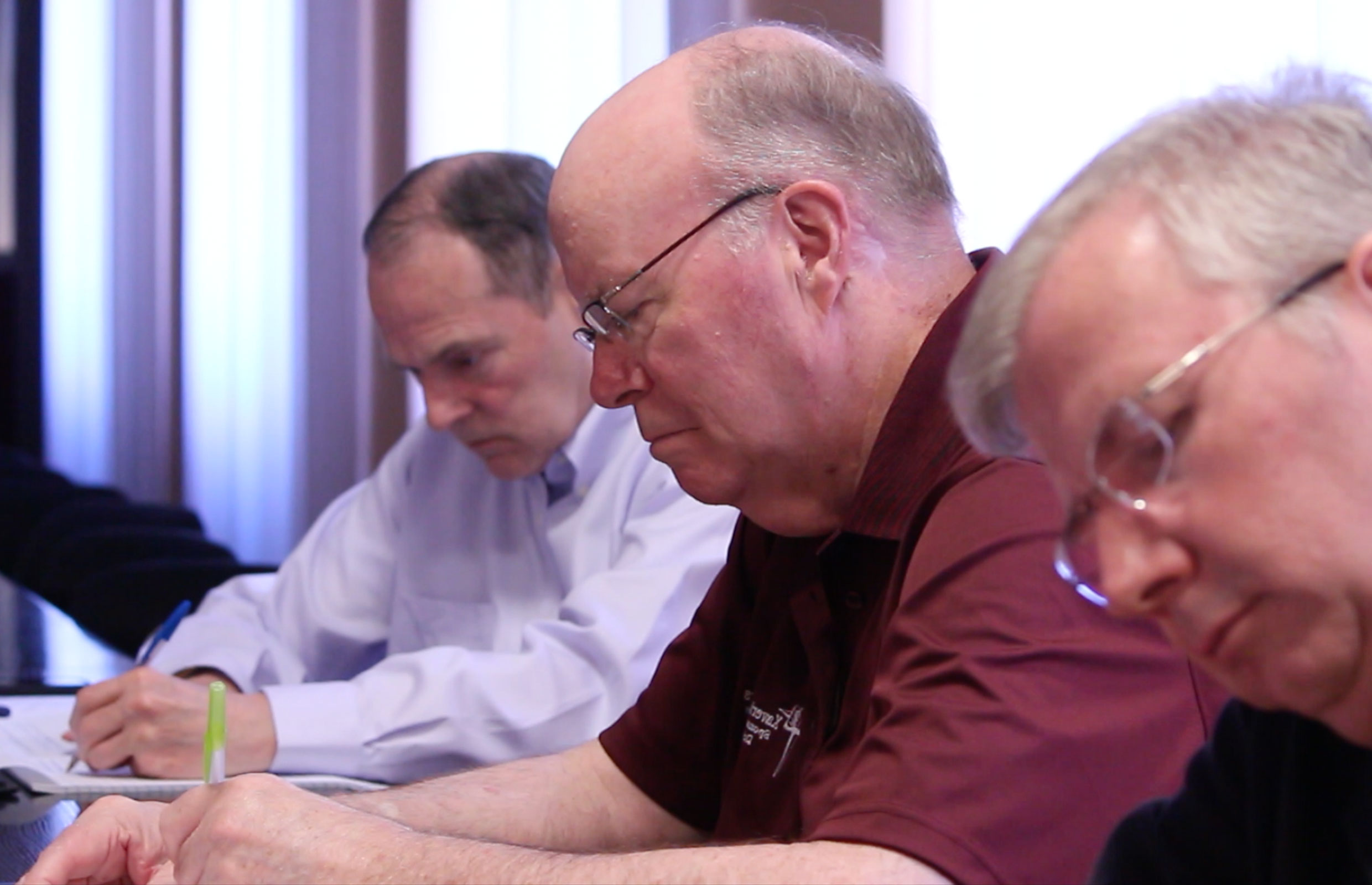 By Brother Paul MurrayPope Francis wants our community life to be the primary form of evangelization. In order to do this, we must learn to love and accept the Brothers we have, not the Brothers we want.…[read more] 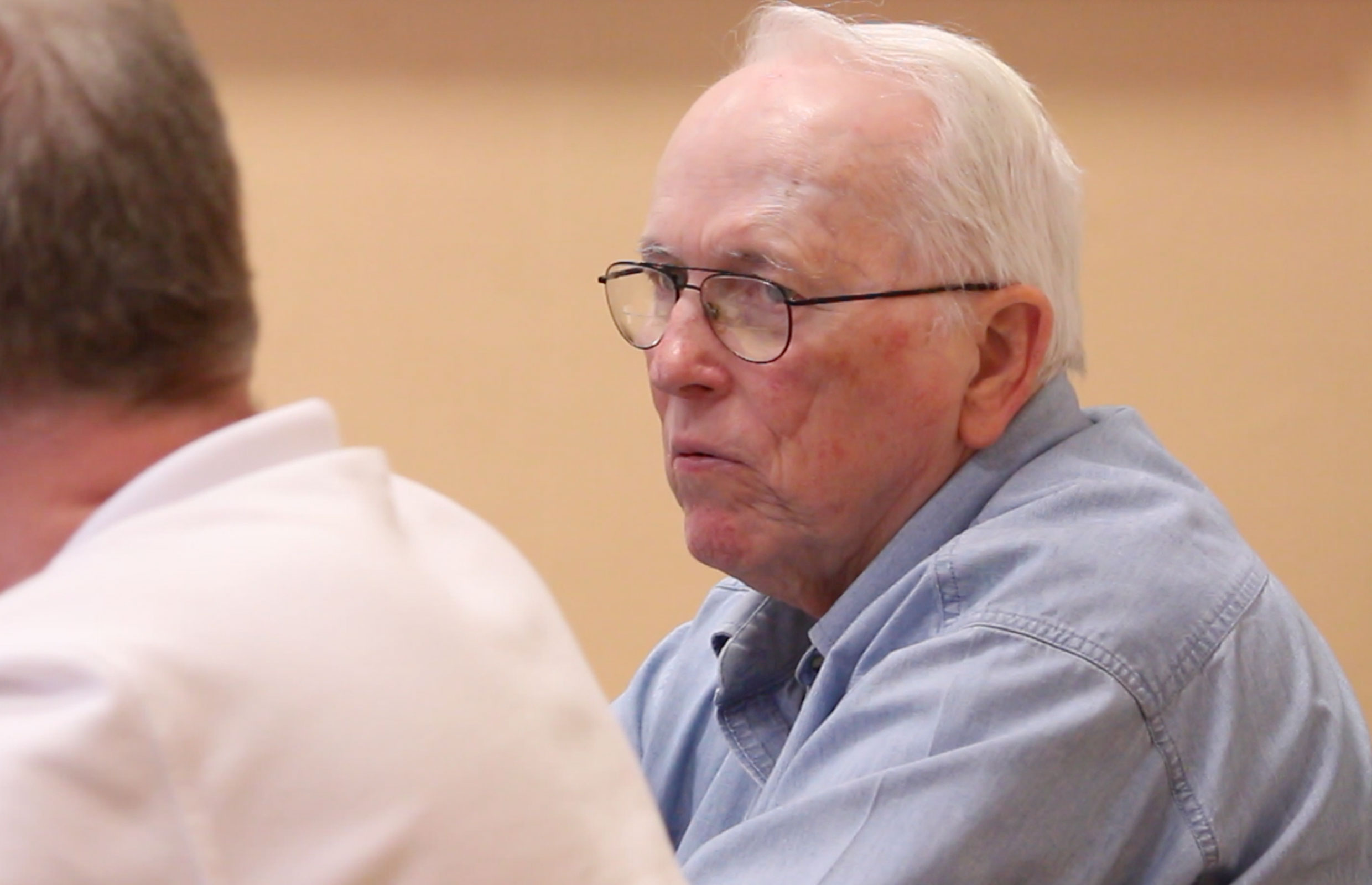 By Brother John CollinsHow will the American, Belgian, Congolese and Kenyan regions come together to make the personal and communal sacrifice, as well as commit to ongoing prayerful discernment and innovation, that is required to live as one village?…[read more]