And when the Spirit comes he will convict the world in regard to sin and righteousness and condemnation; sin, because they do not believe in me; righteousness, because I am going to the father and you will no longer see me; condemnation, because the ruler of this world has been condemned. John 15: 8-11 Those…[read more]

“When the Advocate comes whom I will send you from the Father, the Spirit of truth who proceeds from the Father, he will testify to me.  And you also testify, because you have been with me from the beginning.” John 15: 26-27 Adrian van Kaam would say that “we are tradition through and through.”  By…[read more]

The past few nights I have been reading the concluding chapters of Roger Lipsey’s biography of Dag Hammarskjold. These chapters deal with the very complicated role of the United Nations, and so of Hammarskjold himself, in the struggle for independence of the Congo. In the course of that most difficult time in Hammarskjold’s life and work, a work that would ultimately cost him his life, he gave a brief statement on the anniversary of the signing of the Declaration of Human Rights.…[read more] 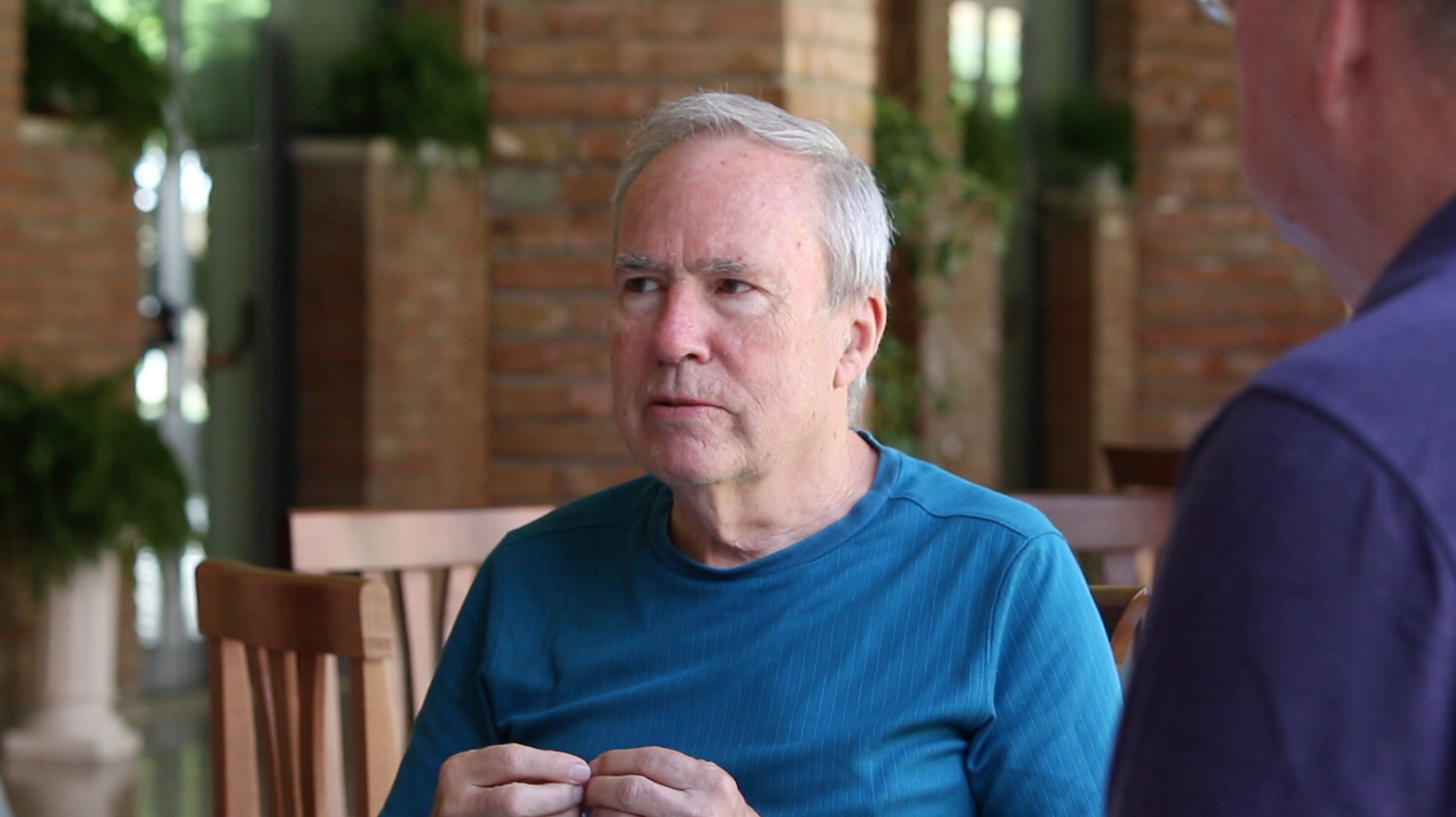 By Brother Michael McCarthyI experienced that the foundation of our transformation is our friendship with each other and I felt a deep sense of shared ownership for the Xaverian future.…[read more]