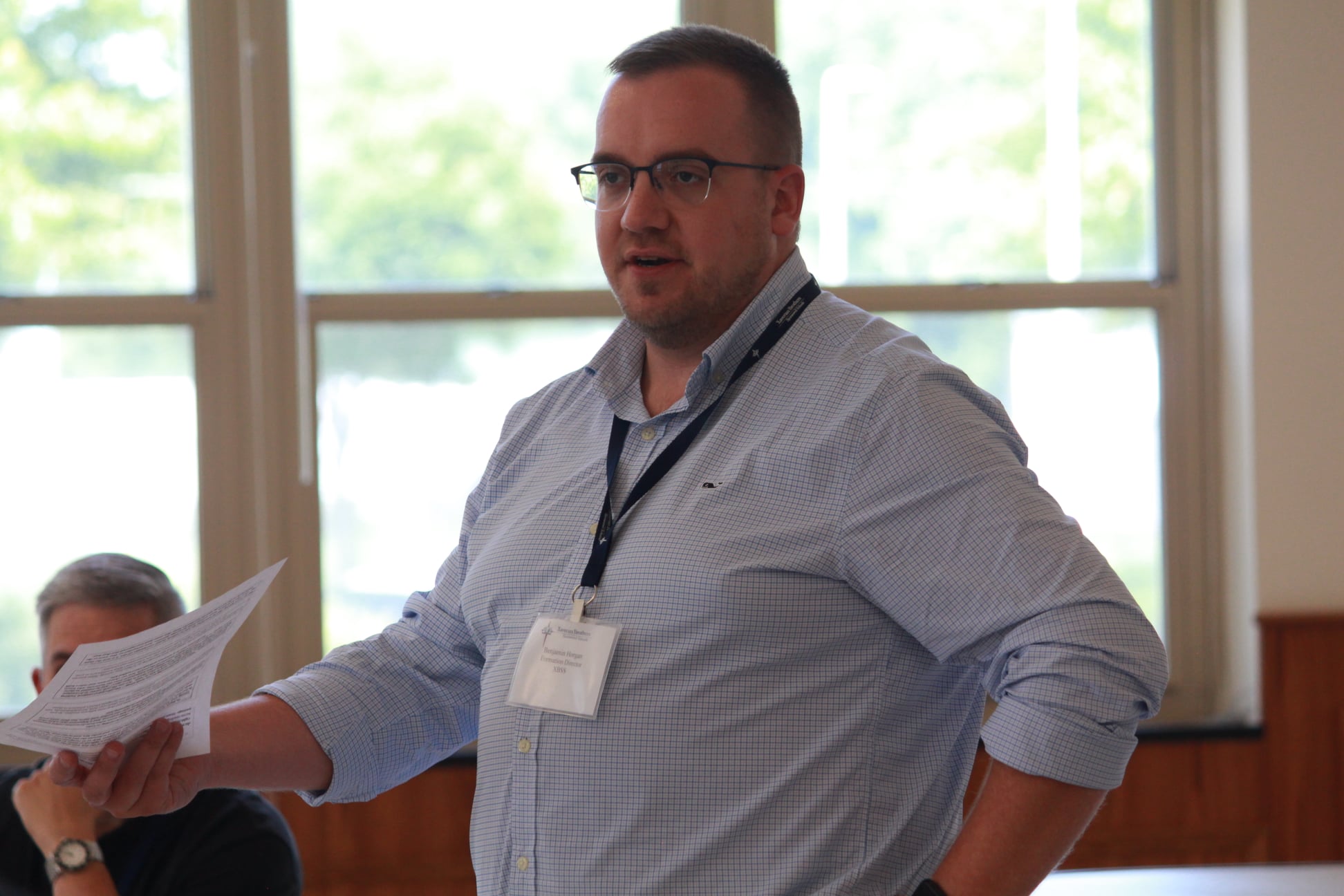 The Lord says:/ You Bethlehem-Ephrathah,/ too small to be among the clans of Judah,/ From you shall come forth for me/ one who is to be ruler in Israel;/ whose origin is from of old,/ from ancient times. Micah 5:2 Yesterday there was a story in the Washington Post by Nick Anderson on the enormous…[read more]

By Brother Edward DriscollI cannot define this new consciousness, but I did feel it during our Rome meeting. I believe it stems from the realization that we are, indeed, ‘brothers’ to each other. We are equals.…[read more] 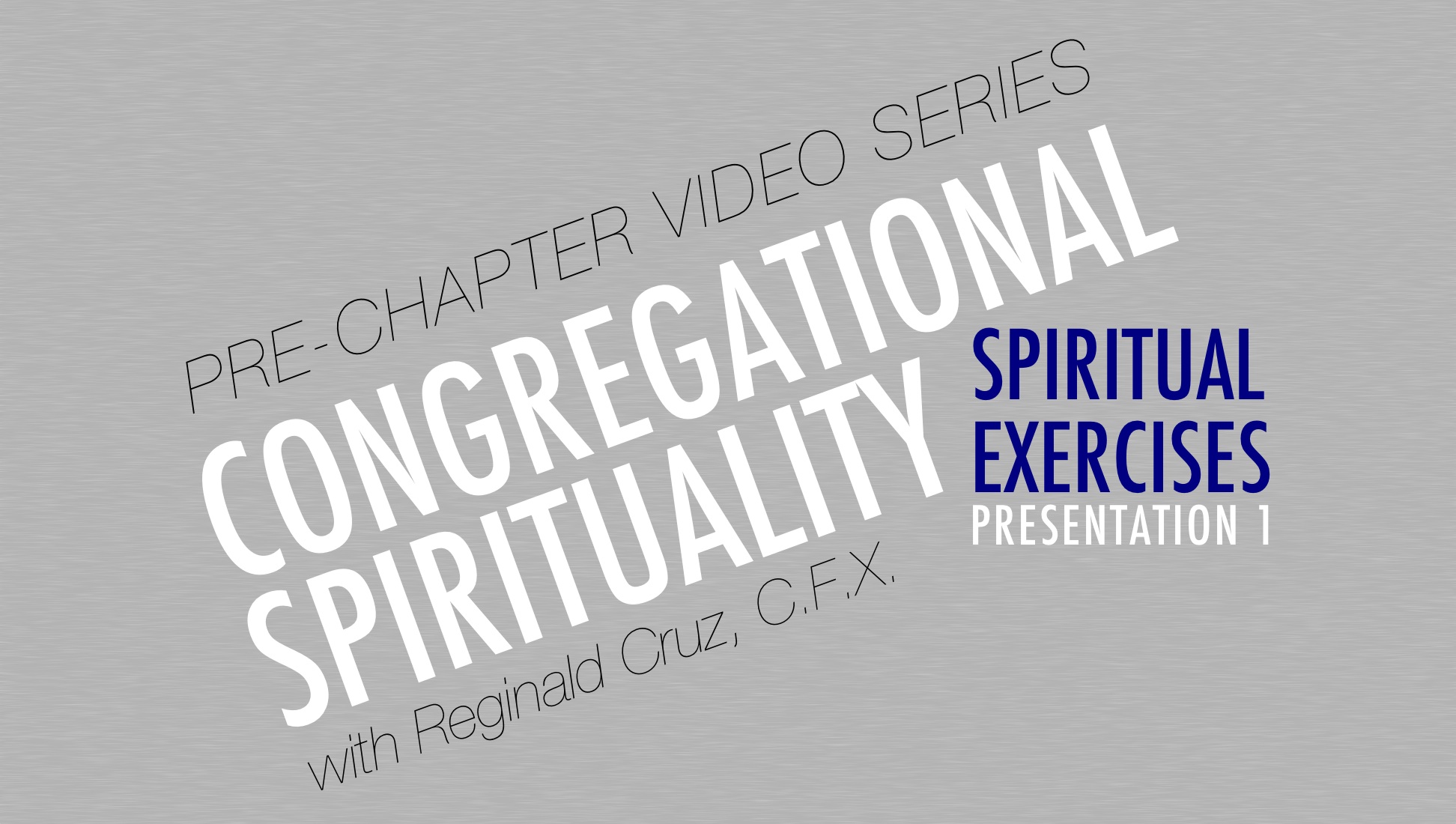 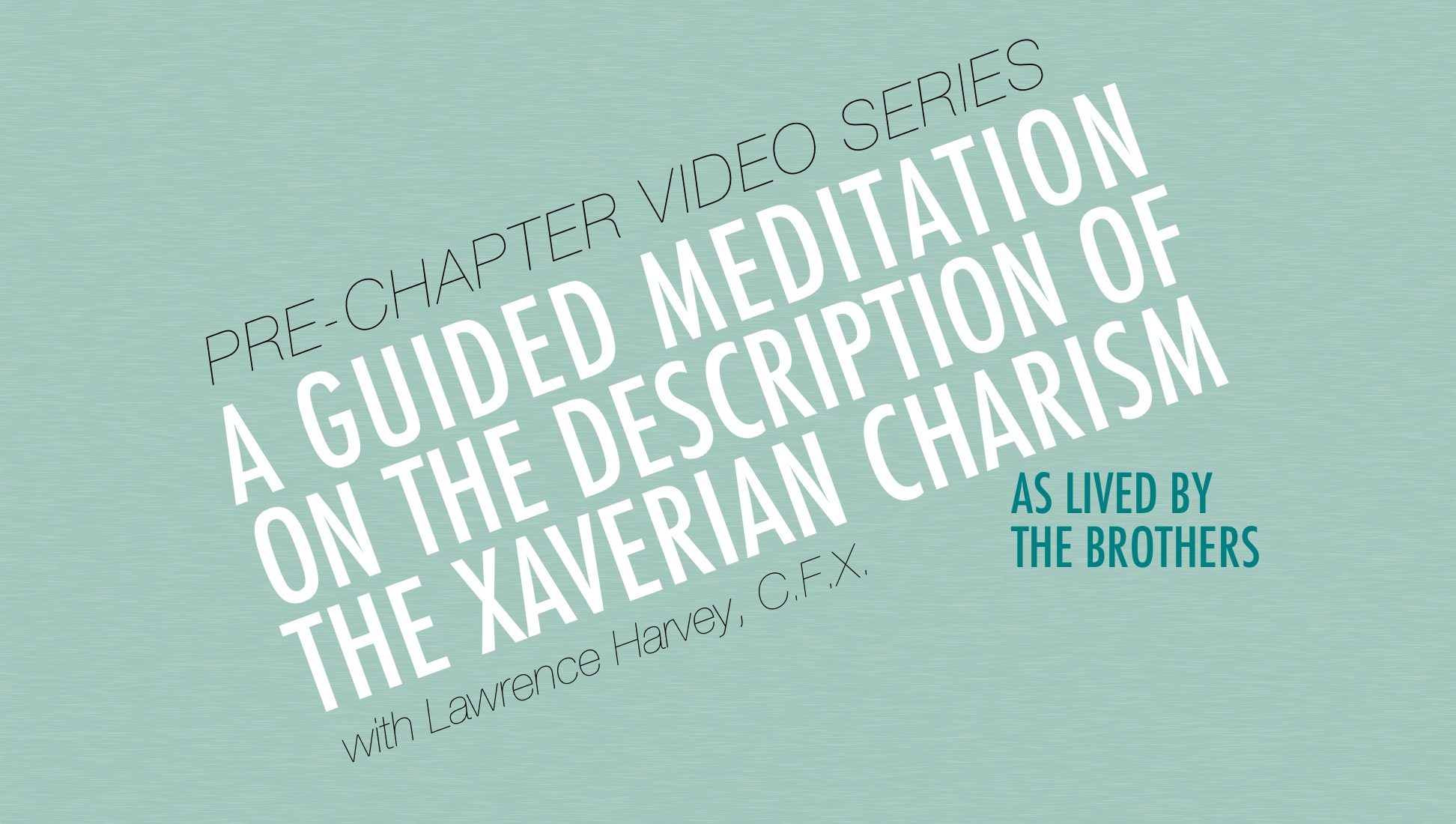 As part of the pre-Chapter preparation for the Brothers, General Superior Brother Lawrence Harvey prepared a 30-minute video “A Guided Meditation on the Description of the Xaverian Charism.” At the conclusion of his presentation he invited the Brothers to do their own reflection on the Description of the Charism, highlighting those phrases that were significant…[read more] 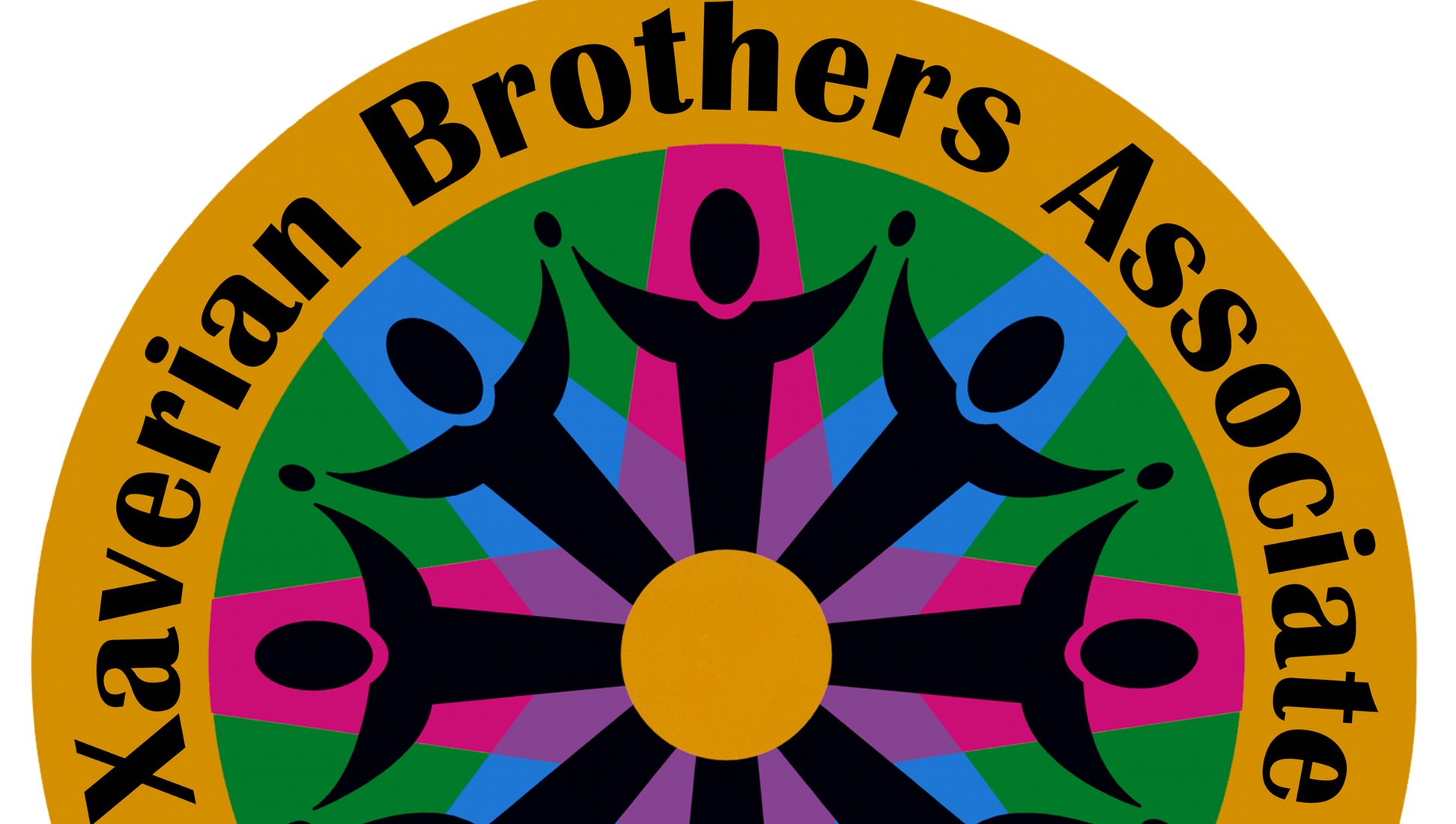 Dear Associates, On April 10th I had a conference call with the Associates Committee (an advisory committee made up of associates and Brothers: Bill Gorman, Gail Dennig, Mike McGeehin, Barbara Ives, Mike Buckley, Bros. Paul Murray, Cornie Hubbuch, and Cosmas Rubencamp [chair]). We discussed several items, one of which was revisions to the original…[read more] 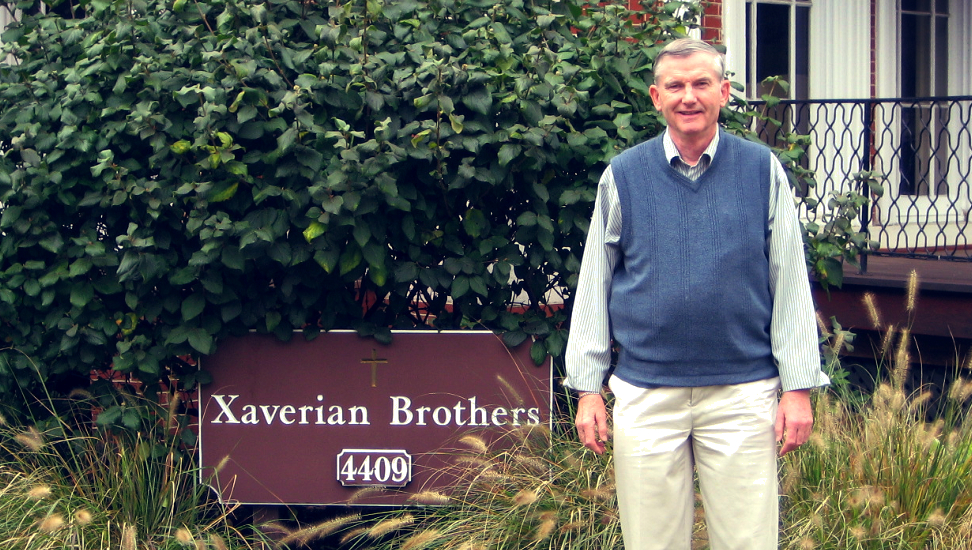 Dear Brothers, Associates, and friends, Recently the President of Our Lady of Good Counsel High School called me to convey a request from members of the Student Leadership Council.  They said students had been studying the values and charism of Theodore James Ryken and the Xaverian Brothers and they would like to have a Brother…[read more]
EEN BESCHRIJVING  VAN HET XAVERIAANS CHARISMA (een inleiding die een algemene omschrijving omvat van het charisma voor Broeders, Geassocieerden en Medewerkers)  Wij, Broeders Xaverianen, geassocieerden en medewerkers, vormen één grote, trouwe religieuze familie die ernaar streeft de geestelijke aspiraties van Jacobus, Theodoor Ryken voor zijn Congregatie waar te maken (1). Door de weg van onze Stichter…[read more]
On Day 4 (Thursday) of the Assembly, after having heard the reflections on charism made by Br. Joe Pawlika, Dr. Ed Hardiman, and Br. Placide Ngoie and having the opportunity to talk about this in small groups, participants in Assembly 2012 were invited to take time in prayer and reflection to come up with their…[read more]
After reviewing the characteristics of the Xaverian Charism presented by each small group, a writing committee drafted an initial description of the Xaverian Charism and presented that to the General Assembly on Friday morning.  Participants provided very helpful feedback reagarding the draft.  After the Assembly, the writing committee continued to work on the draft.  What…[read more]